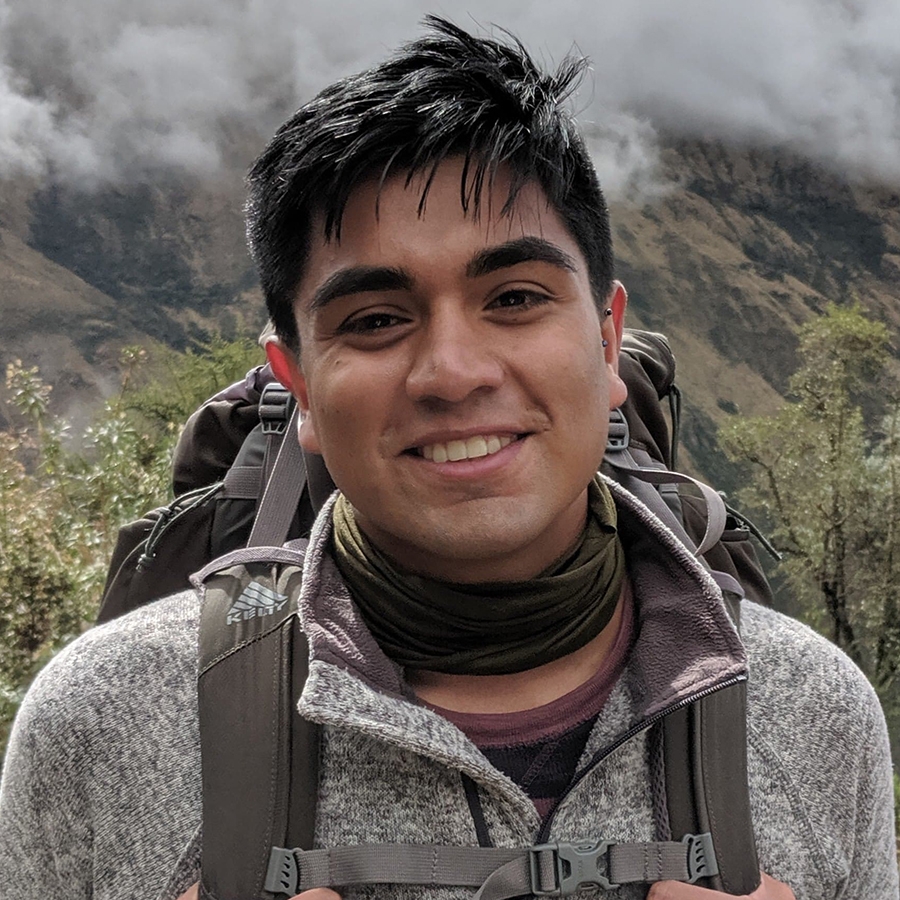 Originally from Northern California, Allen relocated to Washington D.C. to study at American University. There, he doubled majored in International Studies Spanish. While in university, Allen focused his academic interests on urban, environmental, and community issues such as air pollution, gentrification, and environmental justice. After graduating, Allen began working in civil rights and coordinated a Workers’ Rights Clinic where workers from the D.C./Maryland/Virginia area could come and get free legal advice about workers’ issues.  While in D.C., he began volunteering with Latino Outdoors where he led various outings, promoting Latinos being a part of the outdoor narrative, and encouraging POC to enjoy the outdoors. Now relocated to Seattle, Allen still volunteers with Latino Outdoors where he is able to combine both his personal and professional interests.  Currently, Allen is the Hydropower and Outdoor Recreation Fellow at the National Parks Service regional office in Seattle. In his spare time, he enjoys hiking, biking, and climbing.

RT @beringorca: hispanic community needs to know about the dangers of #S386'>S386 only India immigration bill. tweet and tag these folks. stop #S…