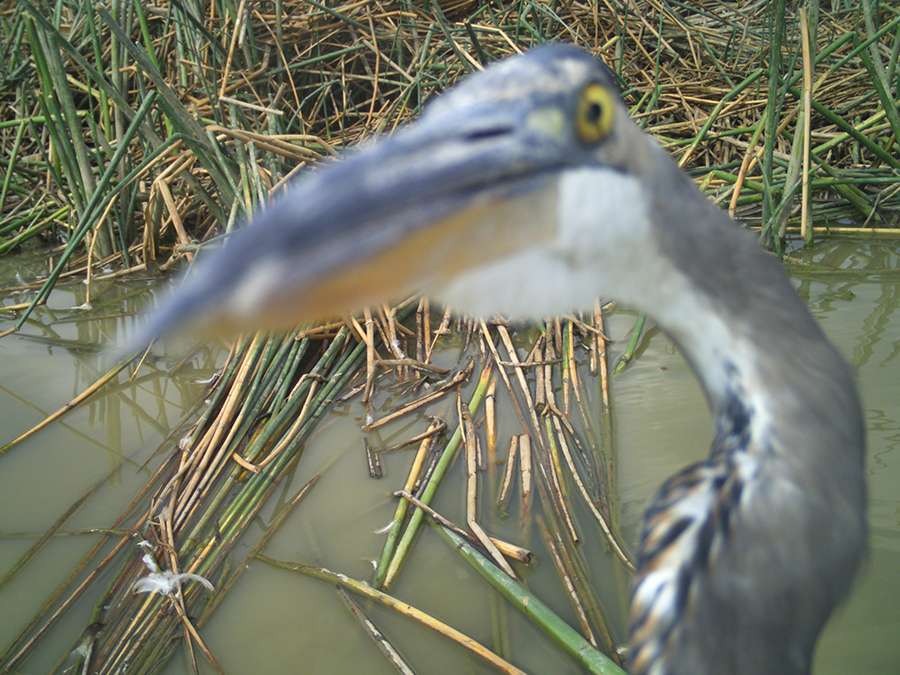 How Scientists Uncover the Secret Lives of Animals

The Hawthorne Effect describes the tendency of individuals to behave differently when they know they are being watched. In the 1920s, researchers tried to figure out how to improve employee productivity by changing up the work environment. The results bewildered them. Sometimes productivity went up or down just like the researchers expected, but many times it didn’t. They eventually concluded that workers were more productive when they knew they were being studied.

Scientists have since argued that the Hawthorne experiments were flawed, and that many other things could have affected the workers’ productivity. However, it still seems reasonable to suspect that in some situations, people might behave differently if they know someone is watching them. For example, as a student, I would say that people are more likely to let their attention wander if they think their teacher isn't watching. 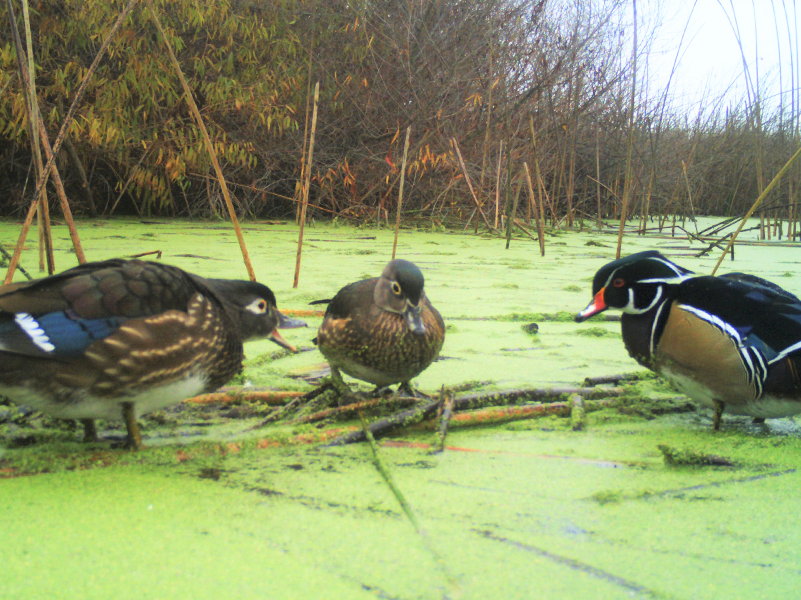 These wood ducks at San Luis National Wildlife Refuge look like they're having a conversation.

Animals can also behave differently if they realize they aren’t alone. Many animals also prefer to avoid people, which can make it difficult for biologists to study them. A suspicious squirrel might stop looking for acorns and stare you down if you approach it. A flittering flock of sparrows might burst into flight if you get too close. How do you study animals if they behave differently in your presence, or if they hide from you?

Bird watchers and wildlife biologists often observe animals from far away using binoculars or spotting scopes. Another tool is the camera trap, which is not actually a trap. It is just a camera that is set up to take pictures (or videos) on its own whenever it detects movement. This allows scientists to “watch” animals without being there at all, and it can even take pictures at night!

Most animals don’t seem to notice the camera, but occasionally someone does get curious. This week I found photos of a skeptical-looking great blue heron and some "gossiping" wood ducks while checking the refuge biologists' camera trap photos for my project with U.S. Fish and Wildlife. What else do animals do when we aren’t around to watch?