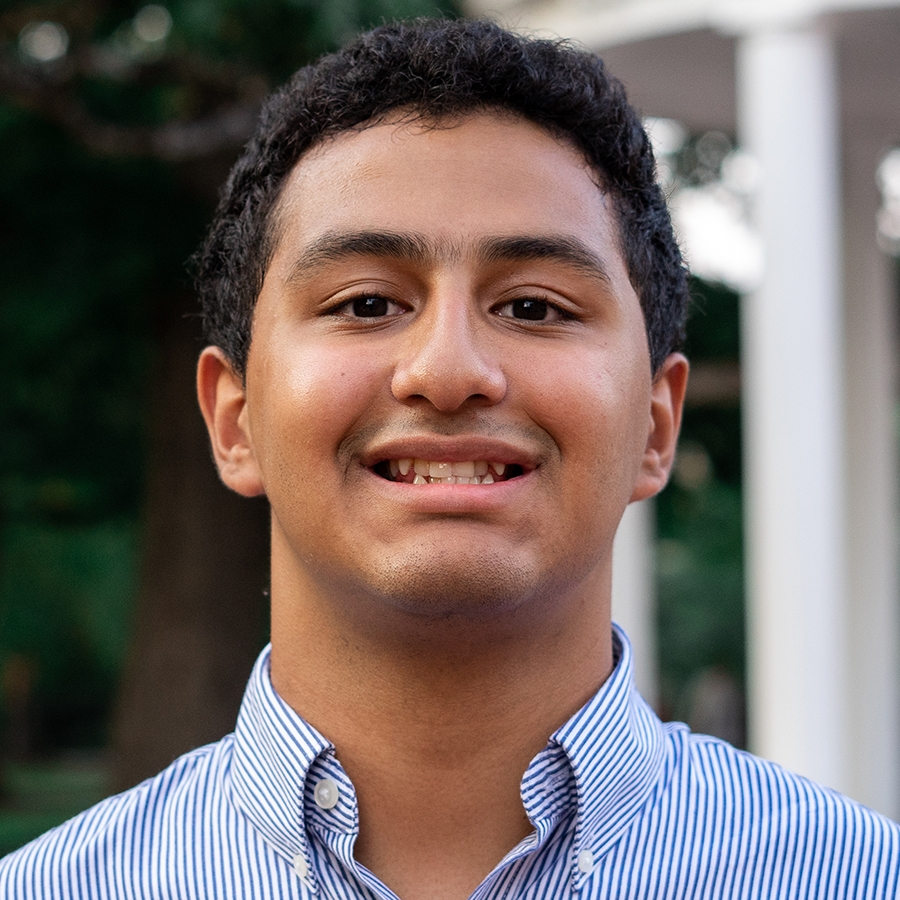 Abraham Elmir is a Hispanic native from the city of Miami, Florida, where he lived with his family for most of his life. He started his undergraduate career at the honors program of his local community college, Miami Dade College (MDC) Honors where he received an associate’s degree in Biology. In pursuit of higher education, Abraham transferred from MDC to the University of the North Carolina (UNC) at Chapel Hill where he ultimately received a bachelor’s of science in Environmental Science with a minor in Marine Sciences, making him both a first generation college student and the second in his family to obtain a college degree.

Now as a recent graduate, Abraham has decided to take his skills and passion to work at the U.S Forest Service (USFS) Southwestern regional office. Abraham is joining the USFS because of his love towards the U.S national parks as well as an interest in learning more about remote sensing/coding to map out resources within an environment. The Everglades National Park located in South Florida was the first national park that Abraham visited and since then, has raised his curiosity about the other various parks that exist in this country and the world.