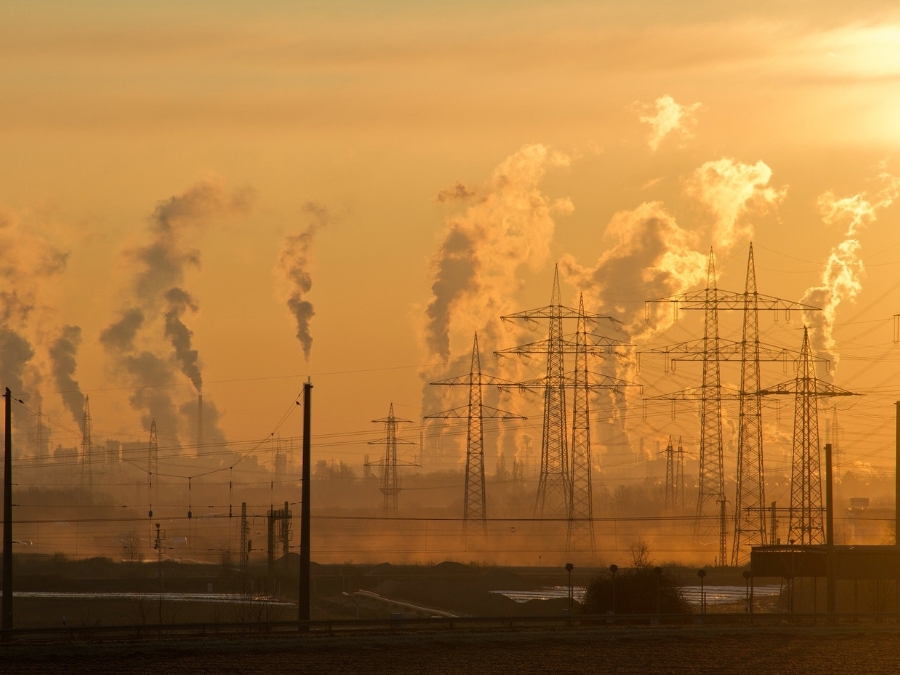 A coalition of community organizations teamed up in Oregon to force a chronic polluter out of business, and bring environmental justice to a nearby neighborhood. 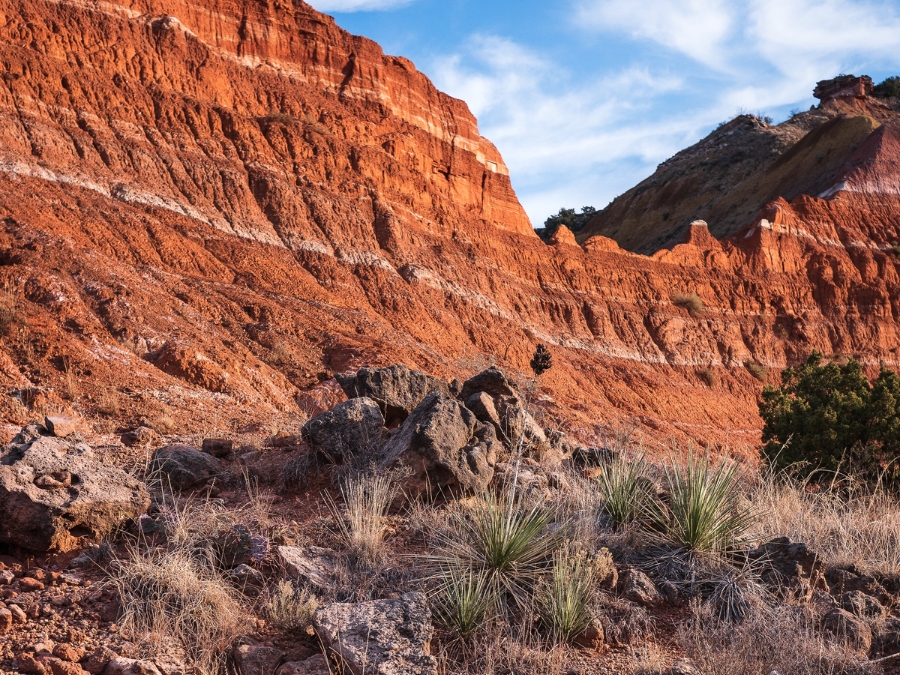 A delegation representing the Castner Range Coalition traveled from El Paso to Washington DC last month to meet with federal officials and make the case for declaring Castner Range a national monument. 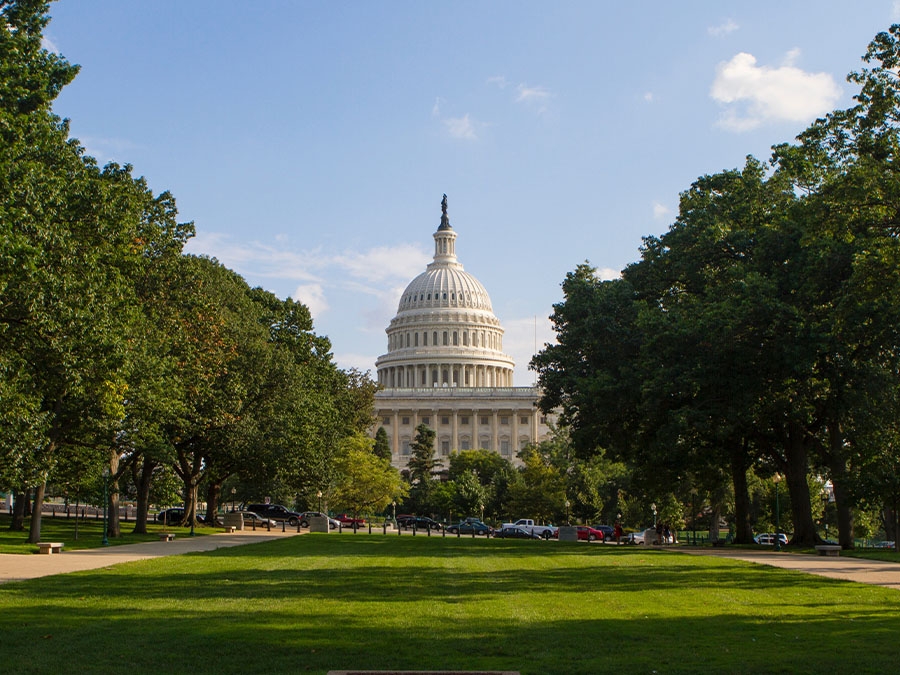 Today, The House of Representatives passed the Inflation Reduction Act, which includes huge investments in climate action, clean energy, environmental justice and more, sending the bill to President Biden to sign. The final bill was the result of months of congressional negotiations, which concluded following Latino Conservation Week. In response to the bill signing, Maite Arce, president and CEO of Hispanic Access Foundation, released the following statement. 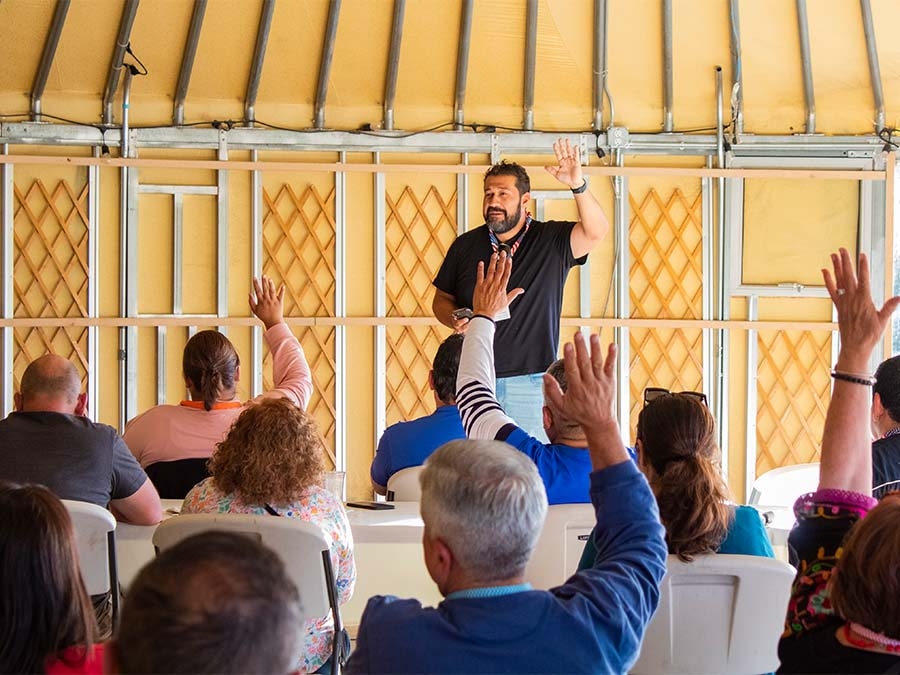 Juan Rosas’ many titles include being a: father, husband, pastor and conservationist. He takes pride in being a servant to his community and family. However, this didn’t happen overnight. 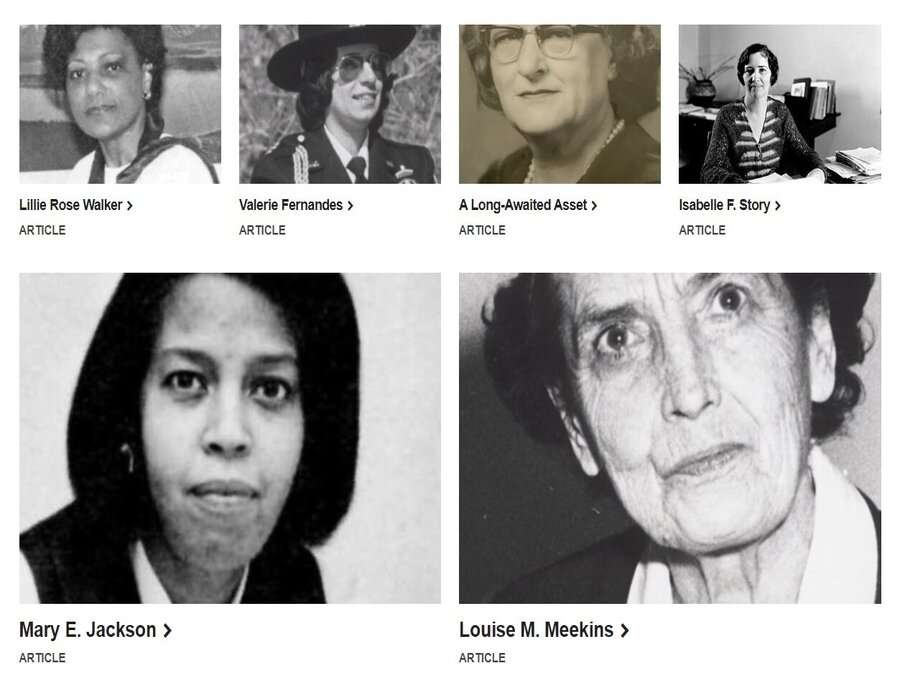 It All Starts with Small Steps

There are many times an intern's work is deemed as boring, repetitive, or dull. Personally, I don't think that's the case. In fact, if you take a step back and look at the bigger picture, I find that the work an intern does contributes significantly to the mission of an organization, although it may sometimes be hard to see. When I first began working with the National Park Service (NPS) as an intern 10 months ago, I felt like the assignments assigned to me were minor responsibilities--such as reading through old newsletters, typing up oral history notes, and reading books on women in the parks. But now, I've come to realize that those were all just small steps building up to bigger opportuniites. I'm writing this in the hopes that any interns out there (or future interns) read this and are reminded that the work they're doing is meaningful and important. But let me start by explaining how I stumbled upon that realization.

As a women's history intern with the NPS at Harpers Ferry Center (HFC), I mainly contribute to my project by diversifying, researching, documenting, and writing up articles on women who've worked in the Park Service. Recently, that included a project focused on the history of women in the United States Park Police (USPP). While I was doing the same type of work I usually do, it was the first time I was asked to interview one of the women we were writing about. In the past, this is the type of call I would pass on to my superior--who knows much more about the NPS and the women we have written about--so it was a highlight of my internship. Since I had not previously had this big of a responsibility on my to-do list, I was a bit nervous and wondered if I would do a good job--if I was truly prepared. But it was during the call that I realized how all the little assignments I'd work on until this point contributed to this milestone.

Reading through old articles, listening in on my supervisor's interviews, and spending hours researching the history of the USPP, all helped prepare me for this interview opportunity without me noticing. When the woman I spoke to mentioned she been in "rookie training," I knew she was talking about the Federal Law Enforcement Training Center courses that all new USPP employees undergo. When she mistakenly said that she'd been promoted in 1979 instead of 1989 as we had found in our research, I knew it was just a slip of the tounge. I knew all of this because of the work that I had completed prior to the interview, all the significantly "small" assignments that turned into this huge accomplishment. So, I can say with great confidence, that everything you do is significant, since even the biggest picture has to start with the smallest steps. 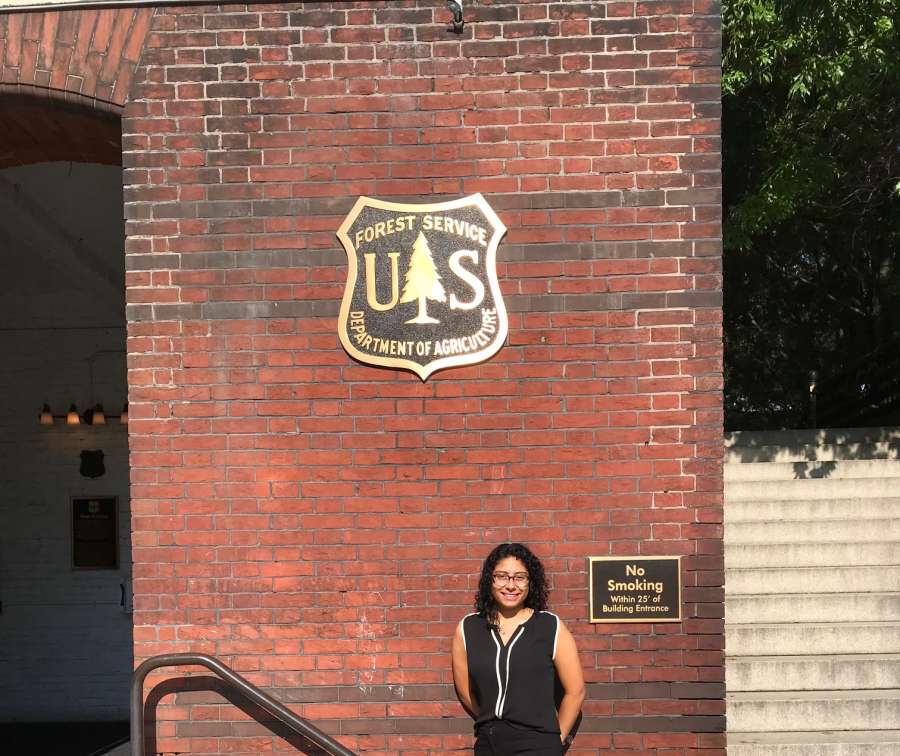 Hello everyone, my name is Anahi Pena and I am a Tourism, Interpretation, and Landscape Architecture Resource Assistant for the U.S. Forest Service. 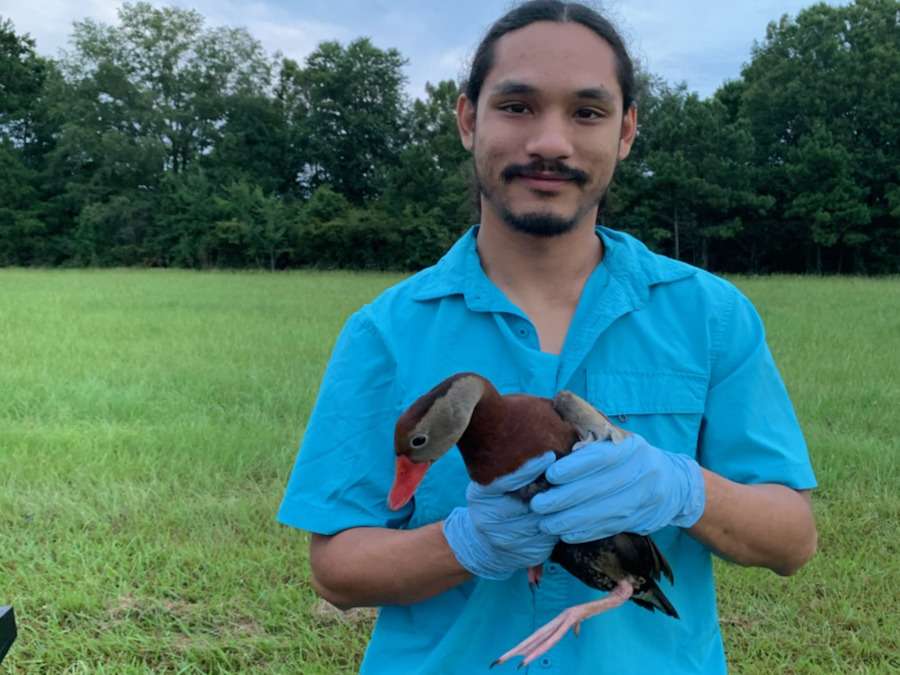 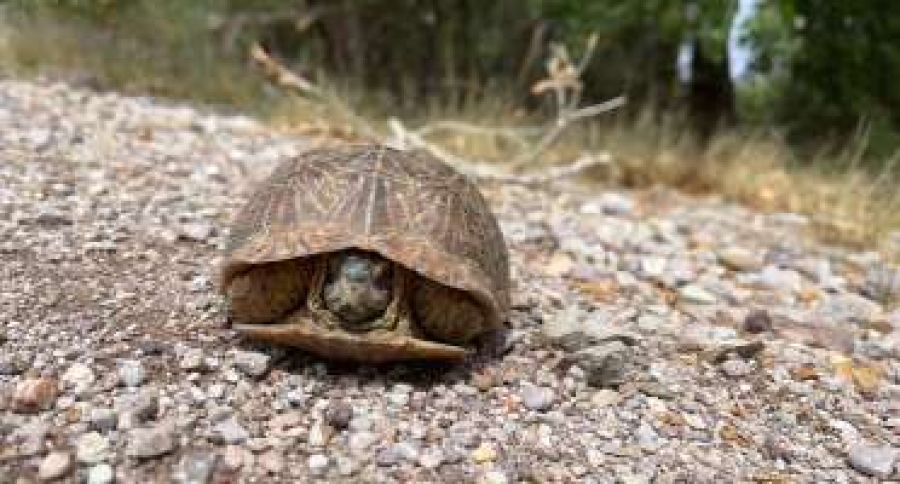 Specializing in Being a Generalist

Bosque del Apache NWR’s (bosque) summer management practices are in full swing, and it is safe to say that we are busy! 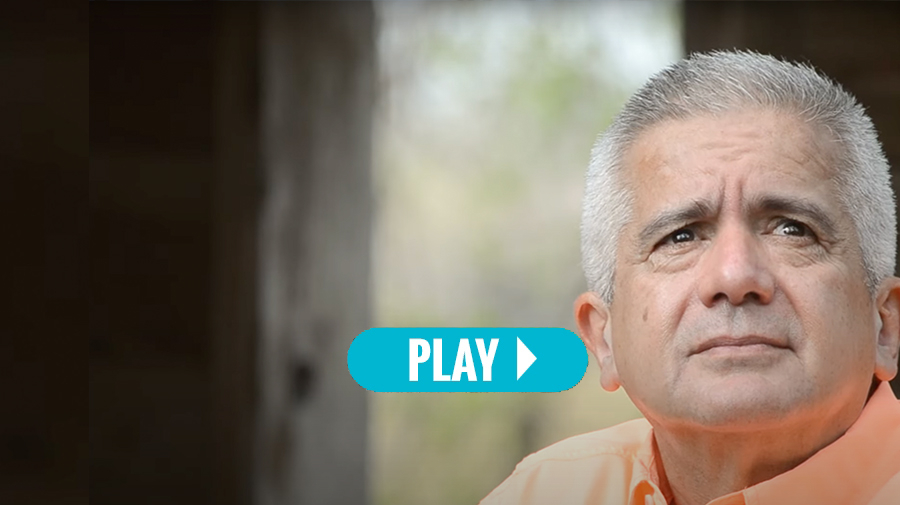 Pastor Armando Vera visits Santa Ana National Wildlife Refuge in Texas and shares why it is important to protect our nation's public lands and make your voice heard in conservation. 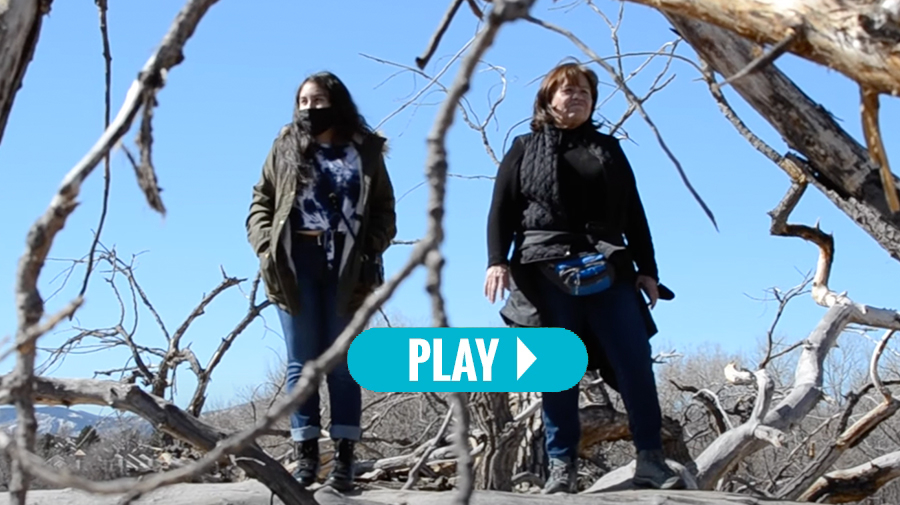 Pastora Linda Sosa visits Denver's Cheesman Park and shares why it is important to protect our nation's public lands and make your voice heard in conservation. 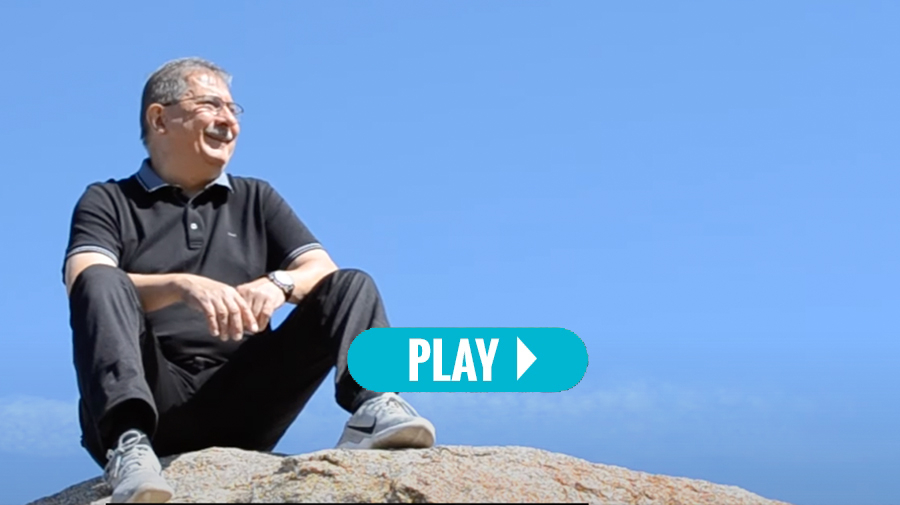 Pastor Gabriel Araya visits Hemet, California's Simpson Park and shares why it is important to protect our nation's public lands and make your voice heard in conservation.