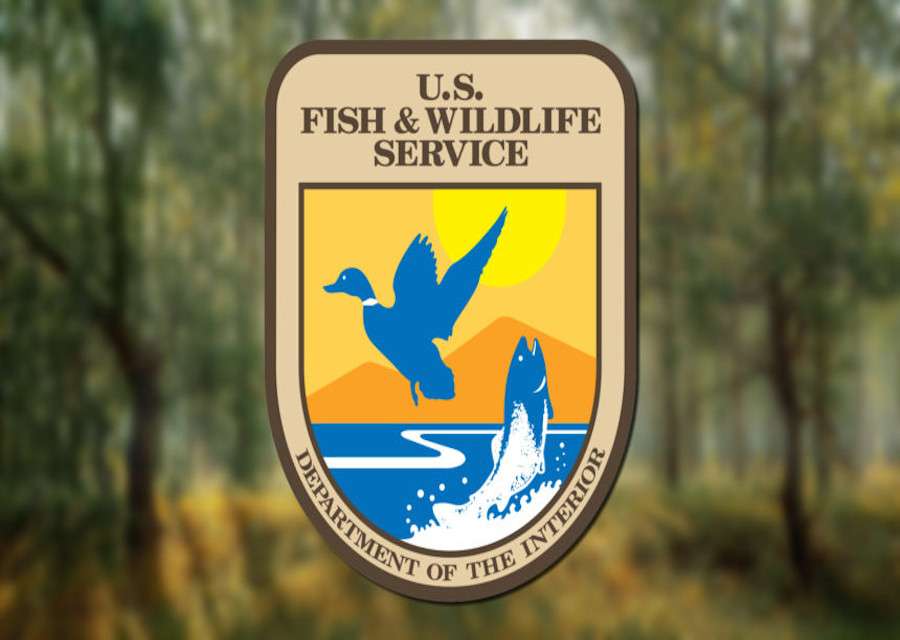 Having a Seat at the Table

Over the past 10 weeks I have had the privilege to work with the Fish and Wildlife Service (FWS) through the Directorate Fellowship Program (DFP). As my time comes to an end, I have taken the time to stop and reflect on my experience. I have thought about what it means to be a part of conservation and what that role really means. One of the biggest takeaways has been the significance the work the service performs which is summarized impactfully by NPS employee, and former Carlsbad FWS Office member, Annie Little, in a call I had the privilege to be on with her. She recounts the significance of the roles in the service as “having a seat at the table”. The table being the conservation seat and that's the seat I aspire to take.

My position this summer was in the Ecological Services (ES) branch of the FWS. This is one of the around 16 branches within the organization. A chart of the many branches is summarized below. Each branch handles a different aspect of conservation, all fulfilling the agency’s mission of “working with others to conserve, protect, and enhance fish, wildlife, plants and their habitats for the continuing benefit of the American people." My part in the Carlsbad office was concerned with ensuring the enforcement of Endangered Species Act, a common role for the ES branch. Other branches are involved in a varity if roles such as the National Wildlife Refuge System, directly conserving and maintaining land set aside for preservation as well as Law Enforcement, enforcing the laws concerning wildlife. 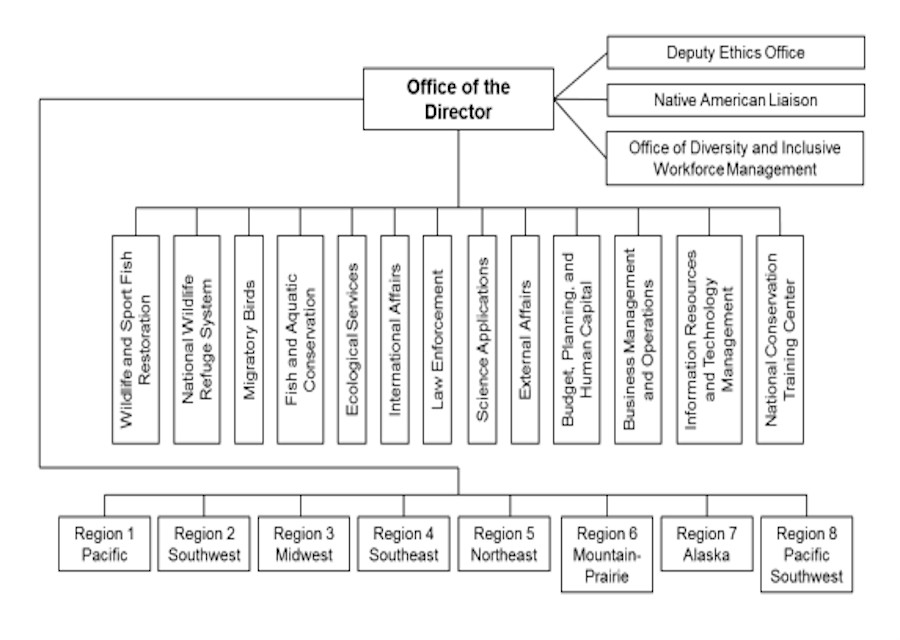 Depending on who you ask, working for/with the service can have a varying of responses. Sometimes the service can be seen as a negative force as they often have to outline what people cannot do. Enforcing the Endangered Species Act can tell a land developer where not to build their new project for example, or allow development with specific conservation measures in place. This is a necessary evil I did not understand before my experiences in DFP. This is a common role in conservation, as rules help prevent things such as species loss, before they even occur. Preventive measures are one of the most effective ways to partake in conservation.

Coming back to what Annie Little’s take, it's important to have a seat at the table. This means you have a part in the conservation concerning how our species and lands are handled. This is one of the most meaningful reasons I have developed a desire to further my career within FWS. I want to have a direct hand in conservation, such as my role this summer did working to ensure the effectiveness of the Endangered Species Act. I helped develop skills such as working to add to a conservation tracking system using GIS, to help visualize land impacted and conserved through development projects. I have taken one step farther in getting my seat at the table where my work will help give a voice to the organisms who cannot speak for themselves. I am proud of my work with this agency and hope this is the first step in a long journey.