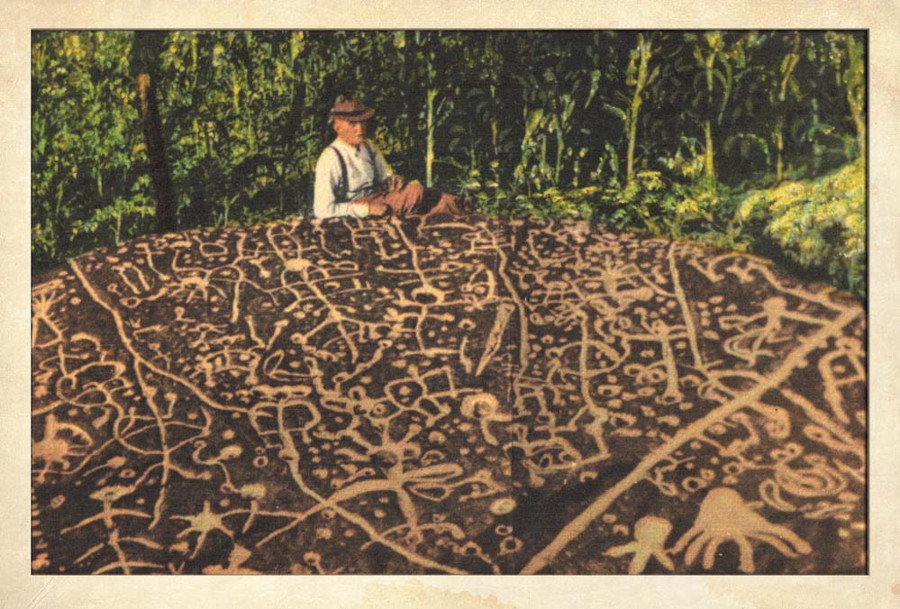 
As an archaeologist, most of my work involves piecing together material traces of historical events and past human activities. Some of these material traces are physical objects or artifacts. Others include things like photographs and archival documents. When it comes to the day-to-day business of archaeology, maps are by far one of the most ubiquitous and critical sources of data we use.

Now that I’m a few months into my internship for the Forest Service and at a point where I’m taking on more projects, I consult maps daily. We analyze historical plat maps to locate historical sites. We use atlases and indexes to find land acquisition records. We make maps to plot survey data and recorded archaeological sites. We analyze maps that predate the U.S. government itself to reconstruct precolonial landscapes. And we depend upon a variety of probability maps to determine what areas of forest have the highest potential for archaeological sites.

Unfortunately, most of the maps that we use are products of a Western system of spatial representation that remains reflective of early colonial attitudes about how land should be surveyed, organized, and used. And because American archaeology as a field is largely rooted in Western empiricism, many of our methods and practices can unconsciously be limited by cultural biases.

Probability models used to delineate areas with the highest potential for finding remains of past human activity exemplify some of these biases. Many predictive maps we create are based on specific assumptions about human behavior. We might assume that humans would naturally choose to use travel routes that require the least amount of time and energy to move across. Or we might assume that humans would automatically consider specific environmental factors when choosing a place to live. Those models don’t capture the full range of human experiences that exist. 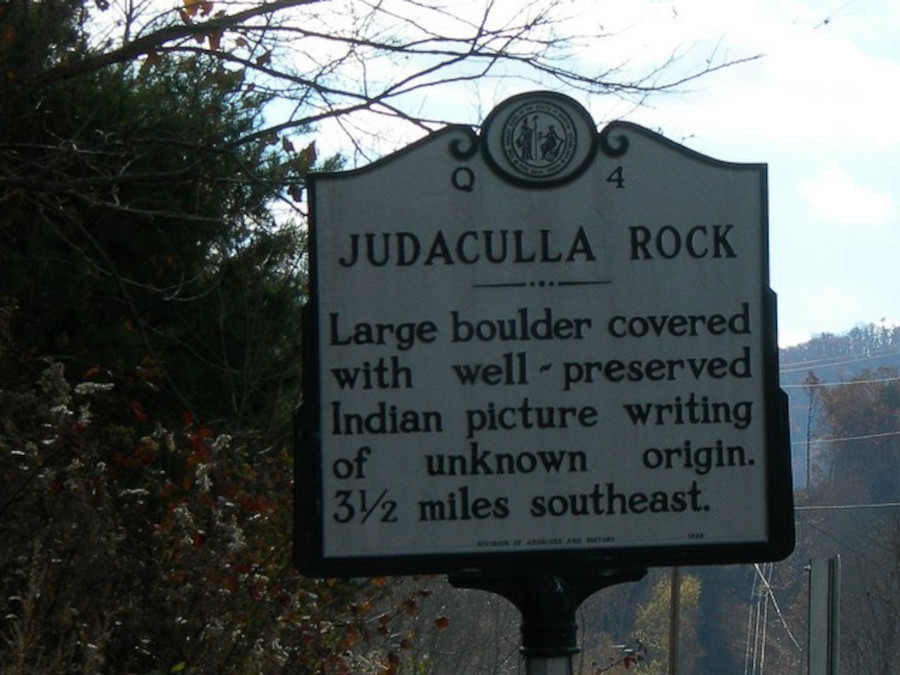 Prior to European contact, indigenous peoples throughout the Americas navigated and understood space through the construction of immense mound complexes and the creation of petroglyphs or rock art. Here in North Carolina, Native American petroglyphs such as Judaculla Rock have been interpreted by some scholars as representations of local geography showing landmarks and sacred places recognized in both oral histories and indigenous cosmologies. Cherokee histories link the petroglyph to Tsul’kalu’ (Judaculla), a legendary deity who was believed to live near the site and was said to preside over the neighboring hunting grounds and game animals.

Scholars have long debated whether the symbols on Judaculla rock should be considered visual form of storytelling, an ancient map, or something else altogether. Much of the skepticism surrounding its interpretation, however, stems from a tendency to view the symbolism as either an abstract form of art or a practical representation of space. This interpretive dualism is, in part, a product of Western biases that envision a separation between the spiritual world and earthly pragmatism. Archaeological sites and artifacts often resist these rigid, simplistic explanations. An image can serve functional and aesthetic or religious purposes all at once. And when we interpret archaeological remains, we must embrace ideas and worldviews wholly different from our own.

One of the challenges we face in mapping and predicting the location of archaeological sites is the reality that past peoples understood geography much differently than we assume. Throughout history, humans constructed paths and settlements in ways that might not make sense today. The spatial order of things may have been designed in accordance with celestial phenomenon or territorial boundaries that do not align with contemporary borders. These patterns of spatial organization necessitate alternative strategies for predicting where to find cultural sites and that means revising and refining predictive models to accommodate a more diverse range of cultural practices.

RT @OceanProgress: @HispanicAccess’s Equity & Environmental Justice in 30x30 Toolkit explains why we need to increase access to nature for…
From Twitter Web App