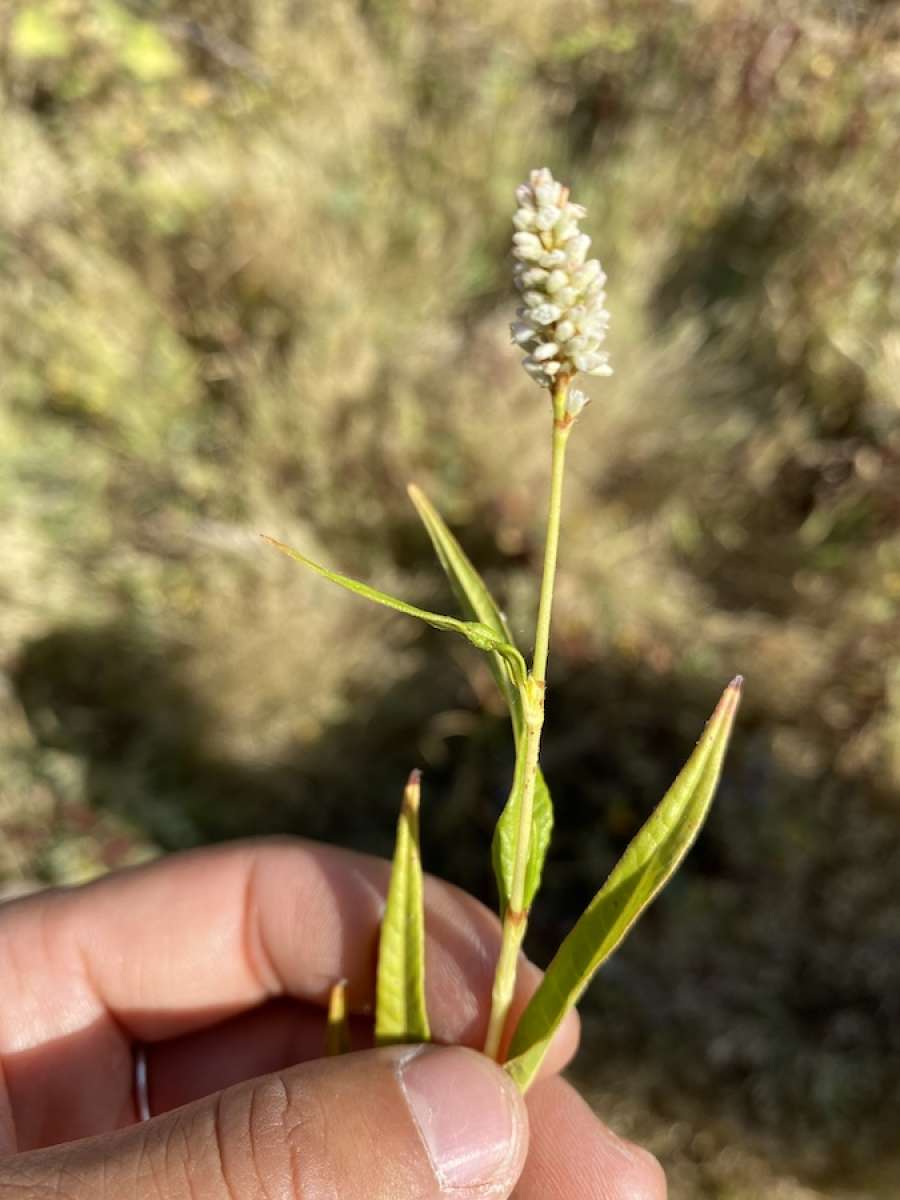 My journey to wildlife biology


Since I began my undergraduate studies, I have been interested in paths of study in or related to biology. I started out as a Cognitive and Brain Sciences major, as I was fascinated with learning about the brain and the interdisciplinary nature of the courses offered. I took computer science and psychology classes like cognitive psychology, which introduced me to concepts such as perception, memory, and information processing. I became a research assistant at a lab in the psychology department focusing on language cognition, where I was responsible for running tests to record brain activity during language processing and creating linguistic stimuli under the supervision of a postdoc.

However, I realized that though I enjoy learning about psychology, I truly wanted to focus on work related to environmental biology in the future. The summer after my sophomore year, I conducted environmental fieldwork as a water quality intern with the Mystic River Watershed Association (MyRWA). At MyRWA, I carried out water sampling and testing procedures to monitor the condition of the watershed. I evaluated samples for cyanobacteria, dissolved oxygen, and turbidity at multiple locations. This internship solidified my commitment to studying environmental science. During my junior year I began to take courses such as conservation biology and marine biology for the Environmental Studies major. These classes were engaging and deepened my understanding of the natural world. I then decided to add Biology as a major because it had the same courses as well as introductory chemistry courses and genetics. I knew that these additional courses would be useful to me because they would allow me to better understand biological processes and the background for why they occur. The utility of such courses became especially apparent to me during my internship at MyRWA. I wanted to learn more about the chemical basis for procedures I was carrying out, such as measuring oxygen in samples by adding various chemicals to the water.

Working with the Refuges Inventory and Monitoring Program with the Fish and WIldlife Service (FWS) this summer further assured me that I want to study wildlife biology as a graduate student. I met refuge biologists and staff and learned about their experiences, what they studied, and their paths to the FWS. I have loved collecting vegetation data in the field and analyzing that data to provide information to the refuges to guide their management actions for the coming year. Though I am still unsure of my exact path in the future, I know that I want to conduct applied research that directly impacts conservation actions for wildlife and management decisions. I am sure that I made the right choice in becoming an intern with the FWS and choosing conservation and wildlife as my academic focus.

RT @GreenLatinos: "We are urgently requesting the EPA to set strong & comprehensive methane standards, without loopholes & allowances, befo…
From Twitter for iPhone

@theresaharlan6 Thank you for your support 🙌🏼
From Twitter for iPhone