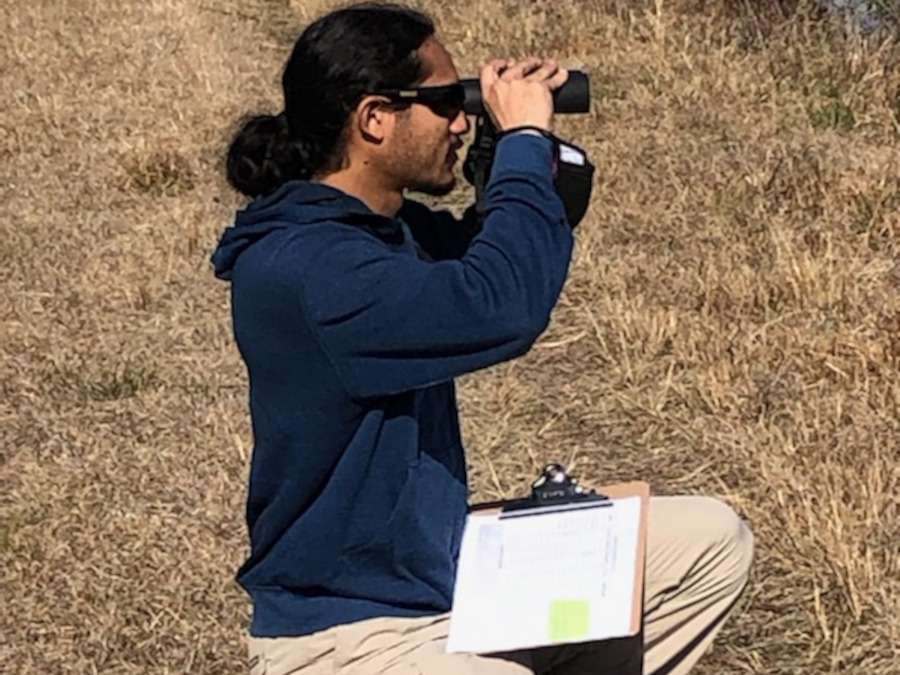 Connecting with the Land… The Wetlands


Starting this fellowship as a Civilian Climate Corps Fellow with the National Wildlife Refuge System (NWRS) through the Hispanic Access Foundation (HAF) has been the perfect way to start off the new year in 2022, I know it’s a mouthful. Since graduating from University of South Florida in 2019 with a Bachelor’s in ecology and evolution I have worked in many fields like manufacturing and production, or utility vegetation management. Becoming a part of the NWRS at Santee National Wildlife Refuge (NWR) has been a whirlwind of experiences; from general training and orientation to getting boots on the ground and seeing for myself the Refuge and everything it supports. Santee NWR is perfectly situated on the northern bank of Lake Marion a man-made lake, on Interstate I-95 and was established as a sanctuary for waterfowls like ducks and geese in 1942; as the grasslands, bottomland forests, ponds and swamps all provide excellent habitats.

Something I was lucky enough to get the chance of seeing during the last waterfowl survey of this year was the sheer number of birds and species found on the refuge. From thousands of ducks in a flotilla, like the Ring-Neck or the Wood Duck to hundreds of American Pelican soaring above, it’s hard to miss why this refuge is needed. Not only for the birds but species like bats, deer, racoons, otters, alligators, lizards, turtles, frogs, and salamanders all benefit from the haven of the refuge in some way. Having the chance to participate in the discussions of managing for these species and habitats now and in the future really brings into focus having foresight, especially in the context of climate change and its effects on wildlife and their habitats.  As we feel the effects of climate change more and more though the century there will be an increase in application of the Resist-Accept-Direct framework (RAD), an idea of starting the discussion of how to manage habitats in current and future conditions. In that light the work can sound daunting, but I always think back to a quote from Overwatch “Never accept the world as it appears to be but, dare to see it for what it could be” and I feel galvanized to ensuring I do everything I can to help preserve the natural world through this fellowship.

While on the Refuge it’s always nice to speak with patrons, both local and transient to really understand the importance of Santee NWR to people.  From fishing and boating, hiking and birding, to just taking a nice quite 10-minute pit stop off the highway, the value of the refuge cannot be overstated.  Already in such a short time I have been able to connect with the SCCC (South Carolina Conservationist of Color) group as well as other gov entities and branches. Participating in the climate workshops with Refuge managers, Inventory and Monitoring Staff (I&M), and others in the Fish and Wildlife Service (FWS), I have been able to pull back the curtain and see what we as a community are doing to protect and steward the natural world, even around man-made lakes.  They say, ‘it takes a village to raise a child’ and just from my short time during this fellowship it looks like it’s going to take more than the village to stifle the effects of climate change.

For now, at least you know where I’ll be and we’ll find out what else we can get into, and remember to keep daring to be RAD.