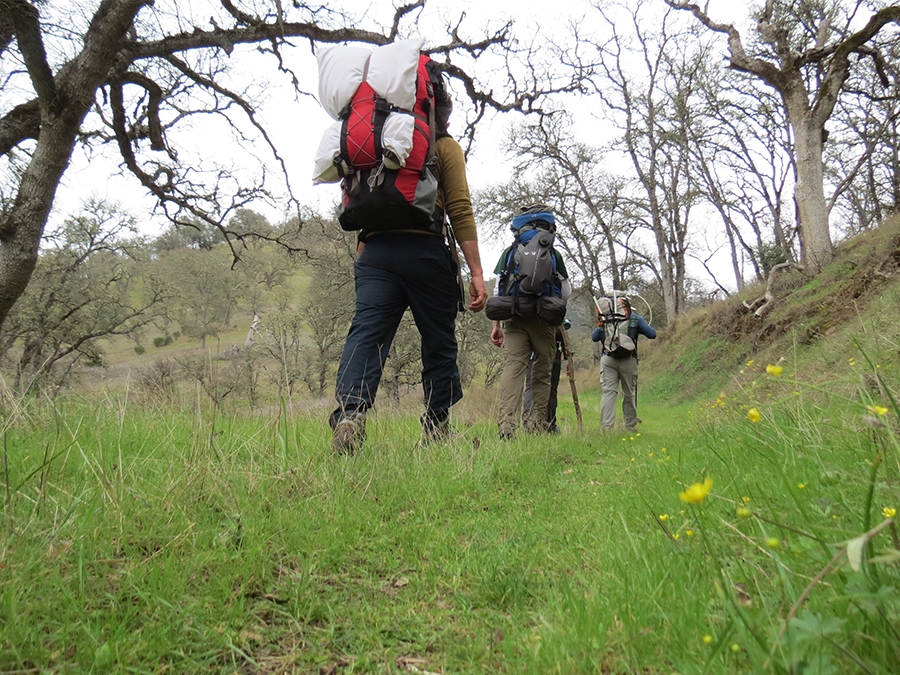 As the Biden Administration has begun to take ambitious action on environmental protection and climate justice, new polling from Colorado College’s 11th annual State of the Rockies Project Conservation in the West Poll has shown that Latinos and other people of color throughout the West widely support these measures and beyond. The poll, released in early February, showed a marked increase for Latino voters in levels of support for conservation and climate action, with voters in the Mountain West calling for bold action to protect nature as a new administration and Congress consider their environmental agendas.

The poll surveyed voters in eight Mountain West states (Ariz., Colo., Idaho, Mont., Nev., N.M., Utah, and Wyo.), on pressing issues involving public lands, waters and climate change. Despite trying economic conditions during the COVID-19 pandemic, Latinos’ level of concern for things like loss of habitat for fish and wildlife, inadequate water supplies, pollution in the air and water, the loss of pollinators, uncontrollable wildfires, and climate change outpaced the overall level of concern about unemployment. The poll found 61 percent of Latino voters are concerned about the future of nature, meaning land, water, air, and wildlife.

Western Latinos’ heightened concerns about their natural landscapes are matched with strong consensus behind proposals to conserve and protect the country’s outdoors. The poll showed that Latinos strongly support efforts to conserve public lands, with 83 percent of Latinos supporting a national goal of conserving 30 percent of land and waters in America by the year 2030, which was recently announced in an Executive Order by the Biden administration. 93 percent of Latinos support creating new national parks, national monuments, national wildlife refuges, and tribal protected areas to protect historic sites or outdoor recreation areas, in part because 72 percent of Latino voters believe those types of protected public lands help the economy in their state. Similarly, 93 percent of Latinos of voters in the West agree that despite state budget problems, we should still find money to protect their state’s land, water, and wildlife. 75 percent of Latinos support restoring national monument protections to lands in the West which contain archaeological and Native American sites, but also have oil, gas, and mineral deposits.

When it comes to addressing the Nature Gap, the poll showed a desire by strong majorities of Western voters for equitable access to public lands and to ensure local communities are heard. The Nature Gap: Confronting Racial and Economic Disparities in the Destruction and Protection of Nature in America, of which I am a co-author, along with Jenny Rowland-Shea from the Center of American Progress, refers to the lack of parks, nature and green space in communities of color and low-income communities. To address this, 86 percent of Latinos support directing funding to ensure adequate access to parks and natural areas for lower-income people and communities of color that have disproportionately lacked them. In addition, 86 percent of Latino voters in the West support ensuring that Native American tribes have greater input into decisions made about areas within national public lands that contain sites sacred to or culturally important to their tribe. In spite of the challenges Latinos face in nature access, Latinos are great users of public lands — in the past year more than 88% or Latinos have visited national parks, national forests, national monuments, national wildlife refuges, or other national public lands, and 59 percent of Latinos would visit national public lands more often assuming the pandemic is under control.

The poll showed broad and deep levels of concern about the climate crisis. Over 64 percent of Latinos think climate change is an extremely serious issue, and 78 percent of Latinos said they have experienced its impacts. When it comes to climate action, 83 percent of Latinos support gradually transitioning to 100 percent of our energy being produced from clean, renewable sources like solar, wind, and hydropower over the next ten to fifteen years.

In one area where climate and land conservation intersects — in oil and gas drilling that takes place on public lands — Western Latinos are well aware of the harmful impacts and want to ensure their public lands are protected and safe. Asked about what policymakers should place more emphasis on in upcoming decisions around public lands, 77 percent of Latino Western voters pointed to conservation efforts and recreational usage, prioritizing that over energy production. 70 percent of Latinos believe we should strictly limit where and how new oil and gas development takes place on public lands, with an additional 12 percent supporting stopping it altogether. 95 percent of Latino voters support requiring oil and gas companies to use updated equipment and technology to prevent leaks of methane gas and other pollution into the air, and 90 percent support requiring oil and gas companies to pay for all of the clean-up and land restoration costs after drilling is finished.

These polls add more evidence that Latinos are ready for their decision-makers to take bold action on climate and protect our treasured public lands and waters, as well as legislation that ensures clean water and healthy air. The environment is a unifying message for the Latino electorate, and Latino voters regardless of partisan differences support legislation that makes real and lasting climate progress. Therefore, we ask the Biden Administration to continue taking bold actions that address the climate emergency and its impact on vulnerable communities like our own.

By Shanna Edberg in Medium

Shanna Edberg serves as the Director of Conservation Programs at Hispanic Access Foundation.

#LatinoAdvocacyWeek hopes to bridge that gap by providing resources, training, and access to decision-makers our co… https://t.co/n1rL5GsiME
From Twitter Web App

RT @Calwild: Today we spoke with @RepJimmyGomez's staff about fire resilience, appropriations, #TransitForTrails, and how to advance HR 803…
Follow HAF on Twitter