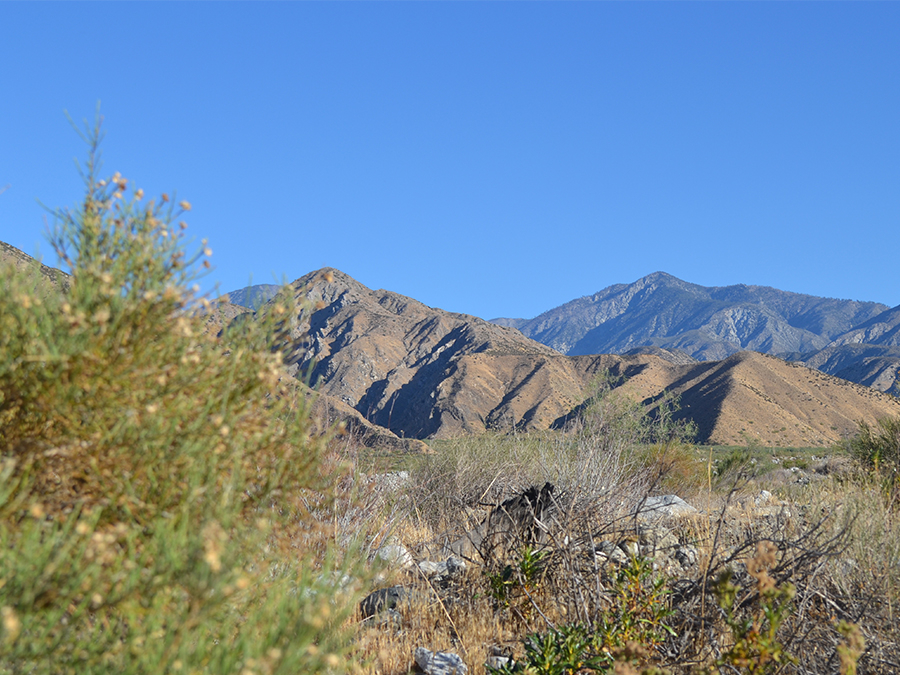 SHAPE: The Outdoors Still Has a Major Diversity Problem

The reality is that the outdoor industry as a whole has a huge diversity problem, and it's a multifaceted issue.

For example, although people of color account for about 40 percent of the U.S. population, close to 70 percent of people who visit national forests, national wildlife refuges, and national parks are white, according to the National Health Foundation. Black people are the most underrepresented group in these outdoor spaces.

"I think the outdoor community itself has diversity issues in the sense that the community has a hard time including folks of various different backgrounds, usually folks of historically excluded backgrounds," says Vasu Sojitra, adaptive athlete and co-founder of Inclusive Outdoors Project. "The reality is there's a vast array of diverse users out there — folks with disabilities, communities of color, and queer communities — but people just don't always know how to engage with each other, especially when they are out on trails, or how to create safe spaces for people different than themselves."

"On the other side, there's the outdoor industry, the folks who are in power — the folks responsible for marketing, media, representation, and creating products and culture within the outdoors," says Sojitra. "Of course, they have a diversity issue as well, specifically within their leadership. It's fairly homogenous and white-centric, while being rooted in white culture and white supremacy. The industry needs to do a better job at creating representation in the entire process. We don't want to just be in front of the camera to be tokenized. We want representation in leadership, in creating the content behind the lens, and in actually telling the stories needed in order to shift the culture and the narratives that have traditionally been white-centered."

As is the case in any industry which lacks diversity (including the wellness industry as a whole), it's a nuanced topic, but it really comes down to three large factors: lack of representation, lack of accessibility, and a lack of affirming spaces.

Representation for BIPOC, the LGBTQ+ community, and especially individuals with physical disabilities is largely missing from mainstream discussion of outdoor sports. "One of the big issues in terms of diversity is the lack of media representation," says Judith Kasiama, founder of Colour the Trails and an avid skier, mountain biker, hiker, and trail runner. "When it comes to marketing and storytelling regarding the outdoors, it's always showcasing white men conquering mountains or doing exploration. It's always through the context of whiteness."

Representation of individuals from all different backgrounds is vital because what people see shapes their perception of reality and what they deem to be possible for themselves and for people who look like them. It's also important for people from dominant groups to see what's possible for people who don't look like them. When people see themselves represented in outdoor spaces, it goes a long way in allowing individuals to feel more comfortable entering those spaces and have an easier time cultivating a sense of belonging.

The outdoor industry hasn't previously been open to discussions about the need for more inclusion, says Kaisiama. "I've been advocating in this space for the past four years, and the only time I got visibility was last summer [in 2020] during the global racial awakening. Finally, the people I had been writing to and trying to work with got back to me."

Another big barrier to more diversity in the outdoor space is accessibility. That's partially due to where communities of color have settled, which has roots in systemic racism and is affected by socioeconomic status. A 2020 report by the Hispanic Access Foundation and the Center for American Progress found that communities of color are nearly three times more likely than white communities to live in areas that have no immediate access to nature, including parks, paths, and green spaces.

While the outdoors itself is inherently free, oftentimes, participating in outdoor sports is incredibly expensive, depending on the sport and its level of play — especially when you consider things such as lessons, equipment, and admission price to access the spaces. In fact, a 2016 report on outdoor participation by The Outdoor Foundation found that, among all ethnicities, "it's too expensive" was the second most popular reason for lack of participation after "I'm not interested." Haliehana Stepetin, a Unangax̂ Alaska Native and Ph.D. student in Native American Studies at the University of California Davis, shared that for her, accessibility to outdoor sports, especially things such as skiing, was just too expensive to access during her childhood. And even now, as an adult, she finds the industry very elitist and exclusive.

"So many of the big ski resorts lack diversity, and it further [erases] native people on native land in the outdoors," she says. "Alaska has the highest percentage of Alaska Native people or Native compared to anywhere else in the United States, and I'm still underrepresented in these industries and in the outdoors. That further perpetuates the silencing of Alaska Native peoples and works to fulfill the settler-colonial project of erasing us."

However, accessibility goes far beyond just financial resources and geographic location. It's also about knowledge, information, the ability to find a sense of belonging, and the availability of size-inclusive gear. Tasheon Chillous, a plus-sized, Tacoma, Washington-based health coach, personal trainer, and avid hiker, knows of the difficulty of finding size-inclusive outdoor gear first hand.

"Even just finding a winter coat is challenging," says Chillous. "They often don't go to 3x, 4x, 5x. I make do and wear a lot of fitness clothing because the fitness industry has done a better job, but, for example, if I wanted to find a rock climbing harness that fit me, that would be a challenge. Or even for an activity like snowshoeing, all the technical gear has weight limits."

With a history of racism stemming back to the Jim Crow era and lynchings, BIPOC, and Black people, in particular, have reason to be skeptical of roaming too far outside of metropolitan areas.

Participating in outdoor spaces, which have historically been centered in whiteness, means that there's a high chance you experience microaggressions (statements, actions, or incidents regarded as indirect, subtle, or unintentional discrimination against members of a marginalized group) while you're engaging in outdoor sports — whether it's in regards to your race or ethnicity, body size, or ability status. "On the trails, as a human in a bigger body, I constantly face microaggressions," says Chillous. "Almost every single time I'm on a hike someone says to me either, 'you're almost there' or 'you're doing such a great job,' strictly because of the size of my body."

Also consider the fact that two of the most notable instances of racial injustice in 2020 — the killing of Ahmaud Arbery while running in Georgia and the racial profiling of birdwatcher Christian Cooper in Central Park in New York City — involved Black men participating in outdoor activities.

Kasiama founded Colour the Trails for this very reason. She wanted to create a safe space for BIPOC who were interested in outdoor activities. The unique social enterprise hosts events that are subsidized by outdoor brands so that the cost is low for individuals who are interested in trying new outdoor activities. They are also working to fix the representation problem by producing media content for brands with the hopes that it encourages more people to get outside because they see themselves represented.

Also working to increase representation in the outdoor industry is the Inclusive Outdoor Project, founded by Sojitra and Sophia Bielsky, which hosts events that bridge the gap between affinity spaces (a safe space where learning happens) and outdoor-based organizations and aims to increase access and remove barriers to the outdoor world for people with disabilities as well as BIPOC and queer communities.

The outdoors can feel overwhelming and intimidating, especially if individuals are interested in trying something new. Luckily, in addition to the organizations already discussed, there are lots of other organizations such as Outdoor Afro, Unlikely Hikers, Hike Clerb, Black Girls Trek, Diversify Outdoors, LGBT Outdoors, among others, doing amazing work to make the outdoors more diverse, accessible, and affirming for individuals of all backgrounds.

As an individual, you can work to encourage and foster more diversity in the outdoors by supporting the organizations above and others doing the important work to make the outdoors more inclusive. Beyond that, it's important that you spend your money with companies who are making a true and tangible effort to make the outdoors more accessible and affirming for everyone. Lastly, it's wholly necessary that you're always examining your own implicit bias and working to unlearn your personal stereotypes. The more you do this, the more quickly you are able to recognize barriers to safe spaces and use your voice to affect change.

@theresaharlan6 Thank you for your support 🙌🏼
From Twitter for iPhone

RT @theresaharlan6: HAF does great work for Indigenous, Latinx and all folks of color. They truly are about “access”.
From Twitter Web App