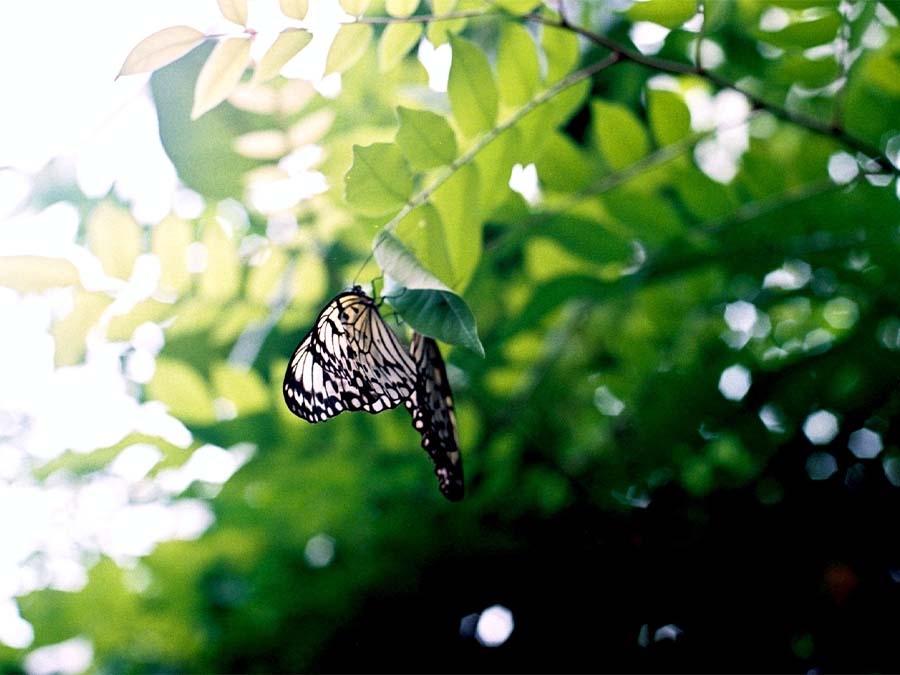 The Hispanic Access Foundation and Defenders of Wildlife are asking people to sign a letter to lawmakers supporting House Resolution 972, which would create the refuge.

Mariel Combs, senior policy analyst for Defenders of Wildlife, said the refuge would preserve important habitat and migration routes for many species.

"It's important, especially in this urban environment," Combs asserted. "It would connect the Cleveland National Forest and the San Bernardino National Forest."

Wildlife refuge status would ensure the area is protected from suburban sprawl. It is home to 146 species, 33 of which are threatened or endangered, including bighorn sheep, the Quino checkerspot butterfly, and the Red-legged frog. So far, the project faces no significant opposition.

The letter noted communities of color are almost twice as likely as white communities to live in nature-deprived places, 66% compared to 32%.

"Two-thirds of communities of color do not have access to nature or some green spaces in the area, so having this established would bring available access to these communities," Gallegos explained.

If passed, the project would become the second-largest urban wildlife refuge in the country, and move the U.S. closer to meeting the national and state goal of preserving 30% of public lands by 2030.

RT @aweiss: Wonderful to see @maitearcedc as one of the four founding board members!
From Twitter for iPhone