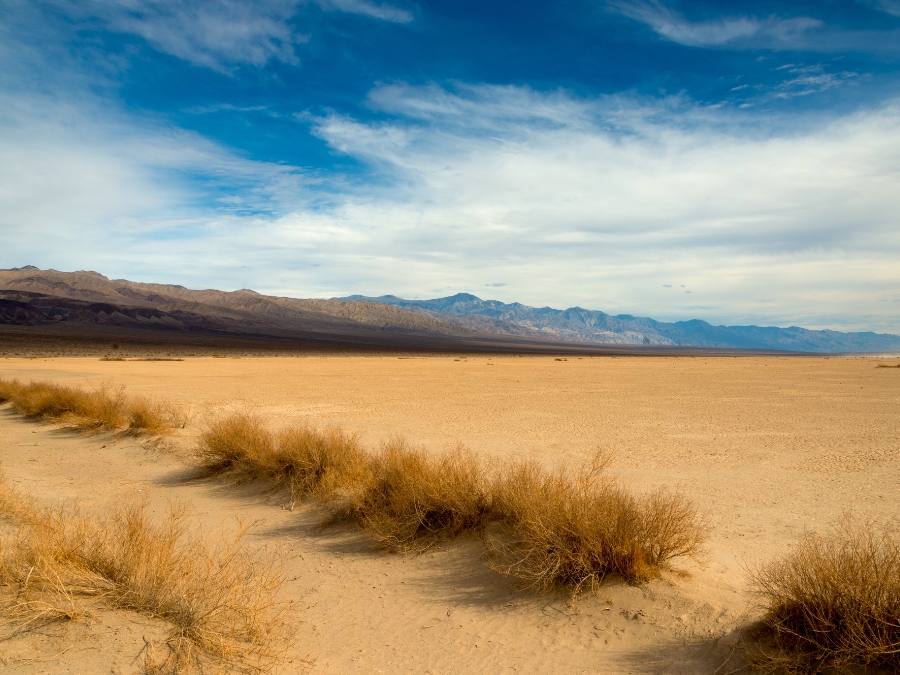 Rep. Eskamani, along with other Senators and Representatives, recognizing that climate change “affects us all, especially people living in Florida,” wrote a letter asking DeSantis to declare a state of climate emergency due to the connection between greenhouse gas emissions produced by humans and the global rise in temperature and fossil fuels.

During a press conference outside City Hall in downtown Orlando, the group warned that human-caused increases in global temperatures must end as soon as possible to avoid a “widespread and potentially irreversible impact.”

Maria Revelles, Chispa Florida director, discussed how those changes in human migration patterns and climate gentrification as well as how air pollution disproportionately impacts the health of Latino and LGBTQ+ communities.

According to Revelles, air quality-related cancer rates are 12.3% higher for people who identify as LGBTQ+ than for heterosexuals, and Latino communities are three times more likely than non-Latino communities to suffer respiratory illnesses tied to climate change and pollution.

“We want a leader who trusts and respects scientific institutions. We need leadership from the governor to start a steady transition to clean renewable energy. And we’re not getting that from him,” Revelles said.

Eskamani emphasized that this “doesn’t just impact our tourism economy. It also impacts the cost of living for families right here in Florida. It also impacts our farmworkers and everyone who works outdoors to sustain our economy,” she said.

“This past legislative session we met to debate the cost of property insurance and ignore the role that climate change plays in rising costs of homeownership. In fact, the Florida legislature not only ignores the climate crisis but makes it harder for local governments to do something about it,” Eskamani said.

The representative said that declaring a climate emergency would also require Florida’s government to “establish a task force of scientists, environmental justice experts and local community leaders to inform his decision making on climate. We want to identify and measure Florida’s greenhouse gasses including the source, industry and county it originates from. Then we want to propose greenhouse gas reduction strategies, including a pathway for Florida to be carbon neutral and 100% renewable energy based by 2040,” she stated amongst other measures.

Bethzaida Olivera Vázquez, the climate and clean energy advocate for Florida Conservation Voters said that Florida is located in one of the most vulnerable places on earth. “We have more than 8,000 miles of shoreline. So we got the Atlantic and we got the Gulf so any extreme weather event, it’s going to affect us. We are also mentioned by name in the IPCC report made by the UN. And we have also suffered during the last 12 years, extreme weather events that we have never seen before. We have had tornadoes and different areas where they usually didn’t have that we’ve had floods, and we need to do something.”

Olivera Vázquez described this movement as “serious activism” and said that the moment to act is now because “our earth is calling.” They have an online campaign at fcvoters.org where they are urging people to sign the petition that will be sent to the governor.

Andrea Montanez said climate justice is affecting every person regardless condition, color, race and gender, and as a “proud immigrant and I am also a proud transgender person,” she emphasized that “it’s affecting more the minority communities in particular, the LGBT community.”

Montanez highlighted that the most disadvantaged communities such as communities of color, LGBTQ+ and immigrants are the ones who mostly work in the sun, working the land in manual labor jobs.

“The fight for climate justice,” she said, “is something that is going to save our lives.

Saran Mangan, from the Florida Farmworkers Association, said that “day after day in Florida, workers are harvesting the food we eat and the plants we enjoy in our homes and gardens while earning low wages living in substandard housing, and often exposed to toxic pesticides.”

Mangan described the conditions in which many farmworkers work with heat stress causing many to die from heat-related illness at least 20 times the rate of average workers in the United States. “Farmworkers work strenuously at high temperatures and long-sleeved clothing and pants often in multiple layers to protect themselves from the sun and pesticide.”

It is because of workers like these, and the repercussions climate change has, that local organizations are pushing for a climate state of emergency in Florida and are raising awareness.

Florida’s lack of attention to climate change, Eskamani said, has been very “discouraging. When I first got elected, this was one of my big topics, we have to get off fossil fuels,” a reason why she says she doesn’t take any money from utility companies.

“When you have such a regulated monopoly system in Florida, where utility companies have so much control, it creates a scenario where lawmakers are inclined not to act because they get money from utility companies and when it’s a system with no competition, you kind of just follow what the special interests tell you versus challenge it [...] I’m discouraged by the politics but I’m motivated and hopeful by everyday people. You know, polling tells us time and time again that communities care about this issue. And again, whether it’s the environmental aspect or the economic pieces, people care,” she said.

Written by Jennifer A. Marcial Ocasio for Orlando Sentinel.