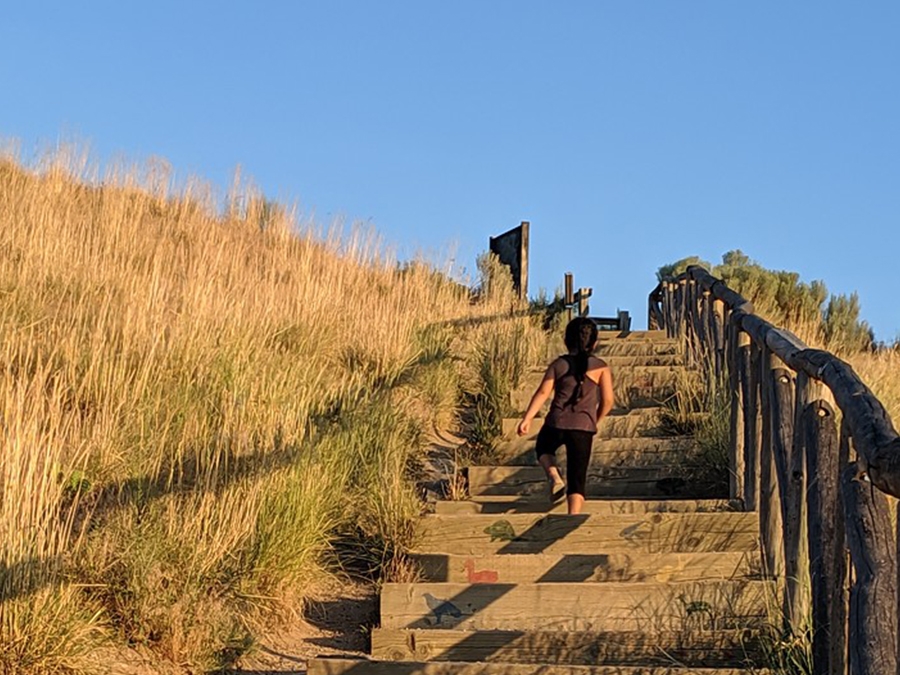 WESTWORD: Congress must protect the Land and Water Conservation Fund

I have been in Colorado for twelve years, the longest I have lived in any single place, and it's hard to leave.

I climb, ski, bike around Denver and hike with friends. Living here has taught me how important access to the outdoors is. It’s molded who I am, my lifestyle and my priorities, and I know I am not alone. Whether we want to ski, climb or hike, Colorado’s vast state and national parks have something for all of us.

As a local leader involved with Latino Outdoors, a group that aims to connect Latino communities to the outdoors, I am passionate about getting Latino youth and families outside to learn all that Denver’s neighboring lands can offer. Education and being outside are powerful tools for young minds. As a child, whenever my cousins and I would get together, we'd use our wonder and curiosity to fuel adventures.

It is important we continue to have parks and green spaces, in the city and in the mountains, and it is up to us to educate young minds about the importance of the outdoors, because they will be in charge of conserving these lands for future generations.
Outdoors lovers contribute so much to our economy, our congressional representatives must also put Colorado’s public lands first. Annually, more than 2.2 million people come to hunt, fish, watch wildlife and explore our parks, contributing $3 billion to the state economy, and the outdoors industry counts some 229,000 employees. We need our elected officials in Washington to advocate for programs that support this. This is why we need our leaders to support the permanent funding of the Land and Water Conservation Fund (LWCF).

Since 1964, LWCF has doled out $271.8 million to Colorado alone. More than 900 parks and projects in our state have been supported through LWCF, including local parks like Aztlan, Berkely, Montbello, Barnum and Sloan's Lake, and national treasures like the White River National Forest, Great Sand Dunes National Park, the Colorado National Monument, El Dorado State Park and Black Canyon of the Gunnison. Nationally, more than 42,000 parks and projects have benefited from LWCF.
Somehow, this has all been achieved even though the program has only ever been fully funded twice in its 54 years of service. While the amount LWCF receives is capped at $900 million a year and it doesn’t cost taxpayers a penny (it’s funded through offshore oil and gas drilling royalties), Congress is responsible for allocating the funds each year. Consequently, it's becomes easy for funds to be siphoned off to other causes.

Earlier this year, Congress voted to permanently reauthorize LWCF to avoid the program from being held hostage by politics. It’s now time that Congress does the same for its funding. This is why we need our senators and representatives to continue their support for LWCF and make sure it's permanently funded.

Our public lands are a tremendous asset to Colorado. They are critical to our economy, recreational enjoyment, way of life and happiness. LWCF is an essential tool to making sure these public lands are protected for future generations.

Erica Hernandez is a microbiologist, a climbing-gym instructor, an entrepreneur, an outdoor volunteer and granddaughter of Mexican immigrants.

RT @HispanicAccess: Ever heard of forest bathing? Our COR fellows were able to join REI instructor, Sage, at Roosevelt Island to experience…

RT @USFWSNortheast: Buffalo may be best known for wings and Super Bowl losses. But one @HispanicAccess intern wants to spread a different m…