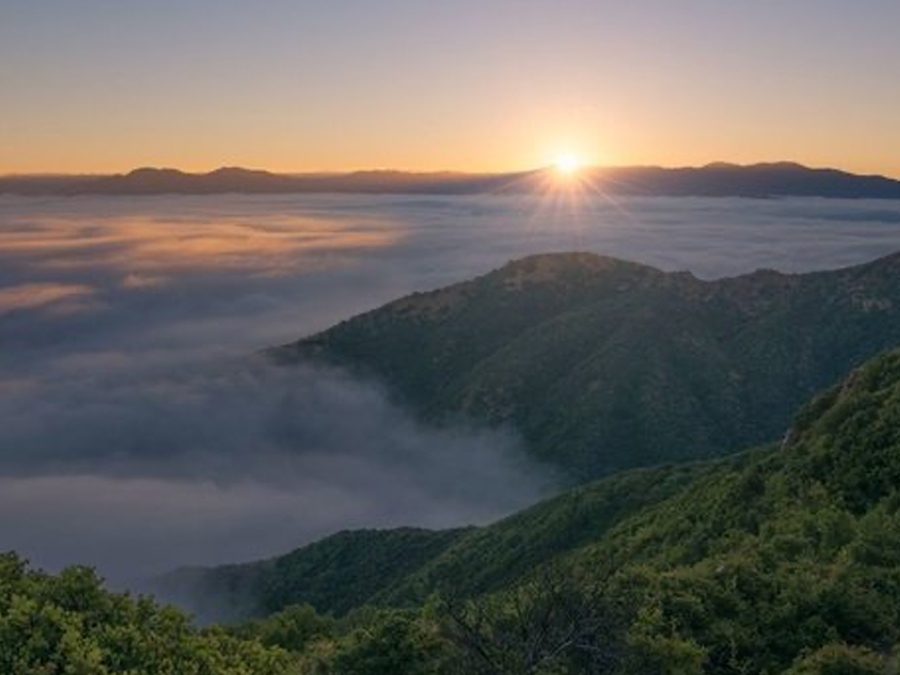 Juanita Mora, CEO of the Chicago Allergy Center, said Latino communities are disproportionately affected by both the pandemic and poor air quality.

"As of May 20, over 60% of the reported COVID-19 deaths were from the Hispanic or Latino community," Mora said. "Latinos across this country face numerous health risks associated with air pollution and climate change, which is making air quality worse."

Advocates are calling on Congress to pass the Great American Outdoors Act.

"It would fully and permanently fund the Land and Water Conservation Fund, which reaches parks in every county in the U.S. and apparently provides $4 in benefits to every dollar that is invested in it," Edberg said.

"A lot of the communities of color live right next to either industrial areas or close to the freeways interchange," Burroughs said, "And so they have increased exposure to harmful pollution."

The Hispanic Access Foundation has created an extensive Congressional Toolkit available on its website to help advocates and lawmakers better understand the role of the Latino community in promoting conservation.

Graciela Cabello, director of youth and community engagement at Los Padres ForestWatch in Santa Barbara, said the issues are multi-faceted.

"When you talk about the importance of public lands, Latinos are not just talking about access. We're also talking about how they relate to health, cultural heritage, history, jobs and the economy," Cabello said.

Cabello is calling on the Senate to take up the public lands package passed by the U.S. House, which would preserve hundreds of thousands of acres as part of the California Central Coast Heritage Protection Act.