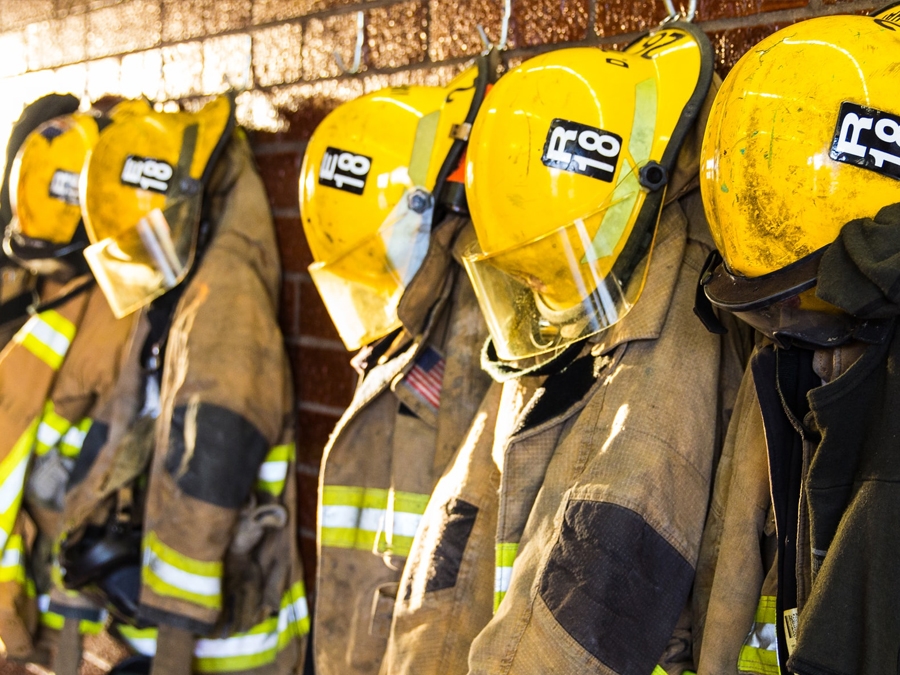 After finishing her sabbatical, Margarita Flores felt detached and shy, even after becoming the first leader in the West Coast to be appointed as a Life Director and Associate Pastor. It wasn’t until she came across HAF’s Hispanic Leadership Network that she felt determined to learn more about what other leaders were doing across the nation and empowered to make a difference.

“With the Hispanic Leadership Network program we encourage our leaders to serve outside of the walls of their houses of worship in order to better serve their communities,” said Christine Tamara, Program Director for HLN. “HLN provides training, resources, and peer to peer support for Faith leaders to help them thrive in the ministries where they serve.”

Using the resources and training she received, Flores decided to focus on one of the needs in her community she was passionate about – social reintegration of prisoners – helping prison inmates become firefighters to combat the wildfires in California.

Flores was first introduced to the importance of faith leaders to use their voices to speak with elected officials during HLN’s national conference. Through the work of HLN, Flores had the opportunity to speak with Rep. Judy Chu and relay the importance of prison inmates having access to a first responder career path. Flores asked Rep. Judy Chu to support the new legislation to ensure this.

On September 13th, Gov. Gavin Newsom signed Assembly Bill 2147, the new law providing this unique open door to former inmates who’ve worked on hand crews fighting wildfires through the state’s Conservation Camp program apply to have their criminal records cleared. This would give them an easier path to getting hired as firefighters at government agencies.

“We need ongoing training, or as leaders we are at risk of burnout or making the unfortunate mistake of thinking we know it all,” says Flores. “Development is never a waste of time. As we tend to say in Spanish, “Animo! ”

“At Hispanic Access Foundation, we feel privileged to be able to equip, train, and empower leaders,” said Tamara. We will continue to welcome leaders such as Margarita and provide support and resources for them to serve their communities and parishioners well.