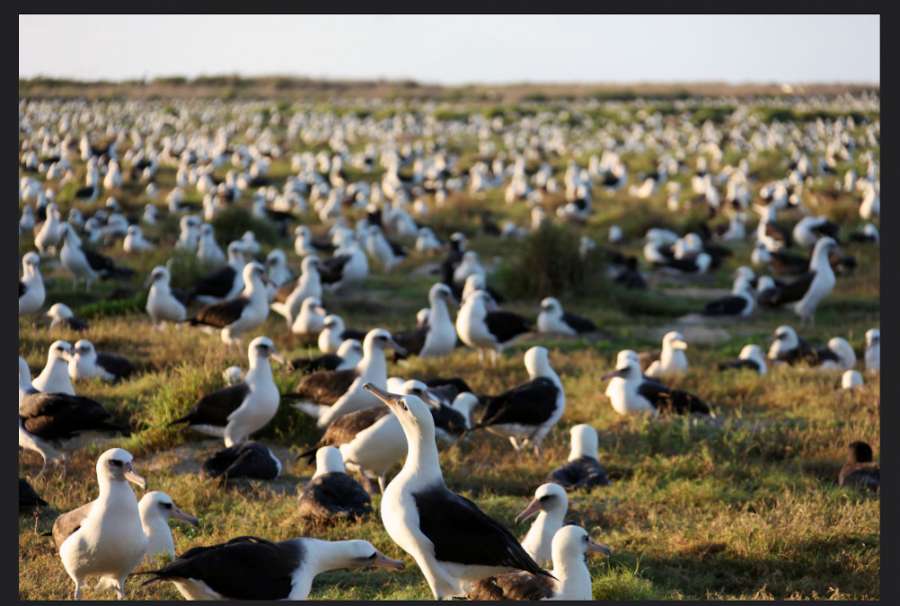 What is Going on at Midway?

Where in the world is Midway? The Midway Atoll National Wildlife Refuge (MANWR) and Battle of Midway National Memorial are located in the middle of the Pacific Ocean within the Papahānaumokuākea Marine National Monument, one of the largest marine monuments in the world.

MANWR is composed of two small islands, known as Sand and Eastern Islands. Many historians are familiar with Midway Atoll, where the Battle of Midway took place in 1942, a significant event to the history of the US Navy. Today, MANWR is well known as an important refuge for seabirds, shorebirds, marine mammals, sea turtles, reef fishes, aquatic invertebrates, and native plants. MANWR also hosts several USFWS biologists at any given time to monitor the plants and animals. Prior to the onset of COVID-19, I was supposed to spend my summer DFP internship stationed at MANWR and gain experience working with biologists to help conservation efforts at the refuge. Luckily, I still get to work with several of the biologists that are on and off the island, remotely. 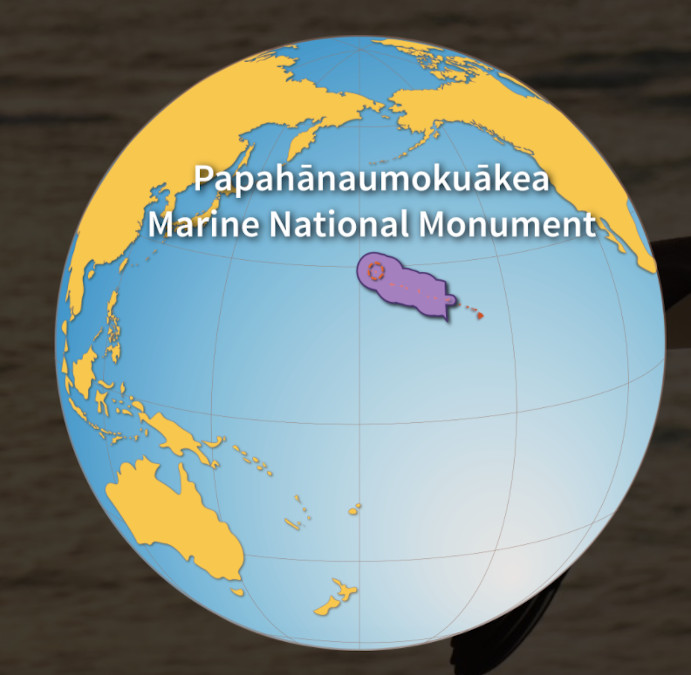 What is going on at Midway? MANWR is a very important nesting site and migratory stopover for several threatened and endangered seabirds and shorebirds. USFWS estimates nearly 3 million individual birds may nest on MANWR during sometime of the year, including Black-footed, Laysan, and Short-tailed Albatross; Brown, Red-footed, and Masked Boobies; Great Frigatebirds; Black and Brown Noddys; Bonin Petrels; Christmas and Wedge-tailed Shearwaters; Gray-backed, Least, Little, Sooty, and White Terns, and Red- and White-tailed Tropicbirds. These are really rare birds that most mainlanders never get to see! MANWR is also home to a small population of endangered Laysan Ducks. However, there are non-native intruders that negatively impact the nesting seabirds, specifically, the house mouse. Mice attack adult seabirds while they incubate eggs and brood nestlings. These attacks can cause both death of adults, eggs, and nestlings, and contribute to the spread of diseases and infections. Adult seabirds may also abandon nests with eggs or nestlings. USFWS biologists have been tracking these mice attacks over the past few years and documented that mice are spreading throughout the entire island, putting more nesting birds at risk. 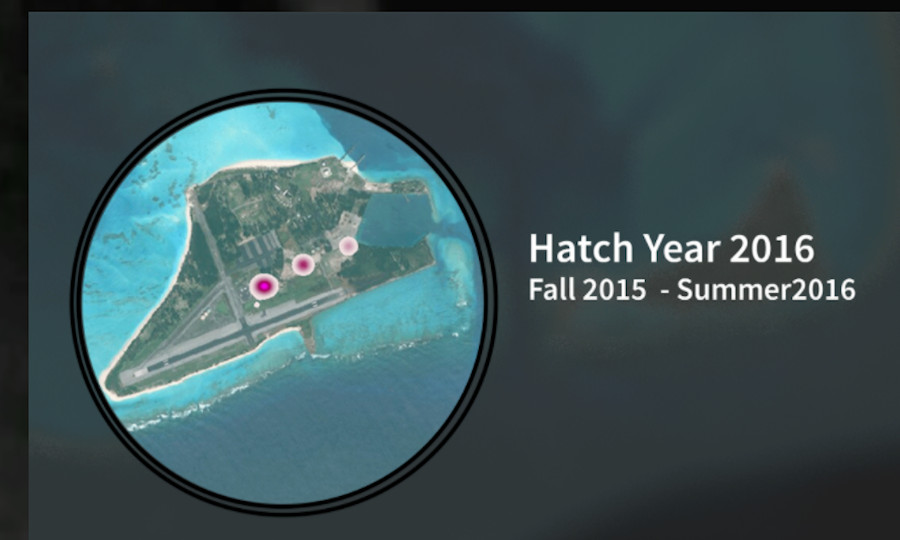 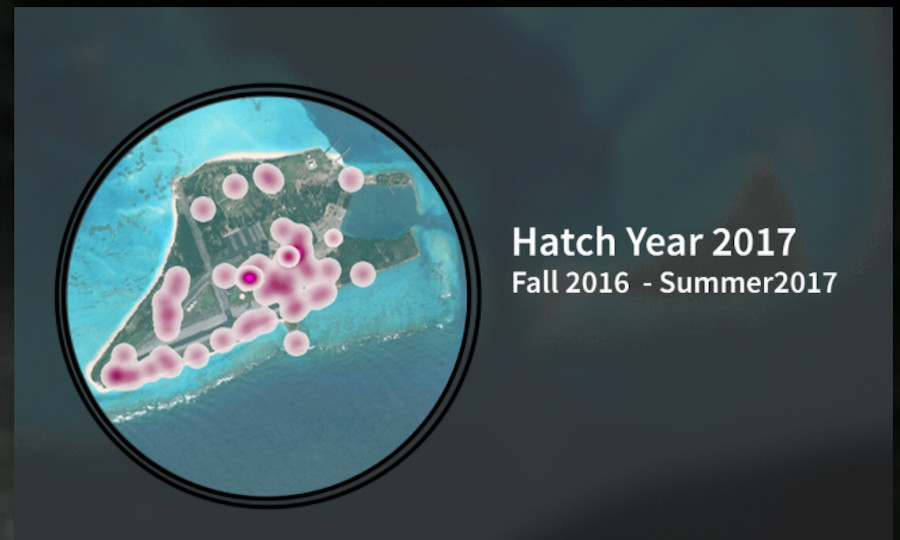 What is being done about this issue? The USFWS has been working on implementing an island-wide eradication project to remove the non-native and intrusive house mice from MANWR. However, this is not an easy feat, as ecosystems, even on small islands, are very complex. This is where I come in! My internship is focused on monitoring residue levels of the rodenticide that is planned for use for the eradication project. The rodenticide is targeted at rodents, but may also pose a risk to non-target avian species, such as shorebirds or the Laysan Ducks. Monitoring the residues overtime after the baiting application will hopefully assist USFWS biologists in making management decisions regarding the safety and conservation of seabirds, shorebirds, and the Laysan Ducks that inhabit MANWR.