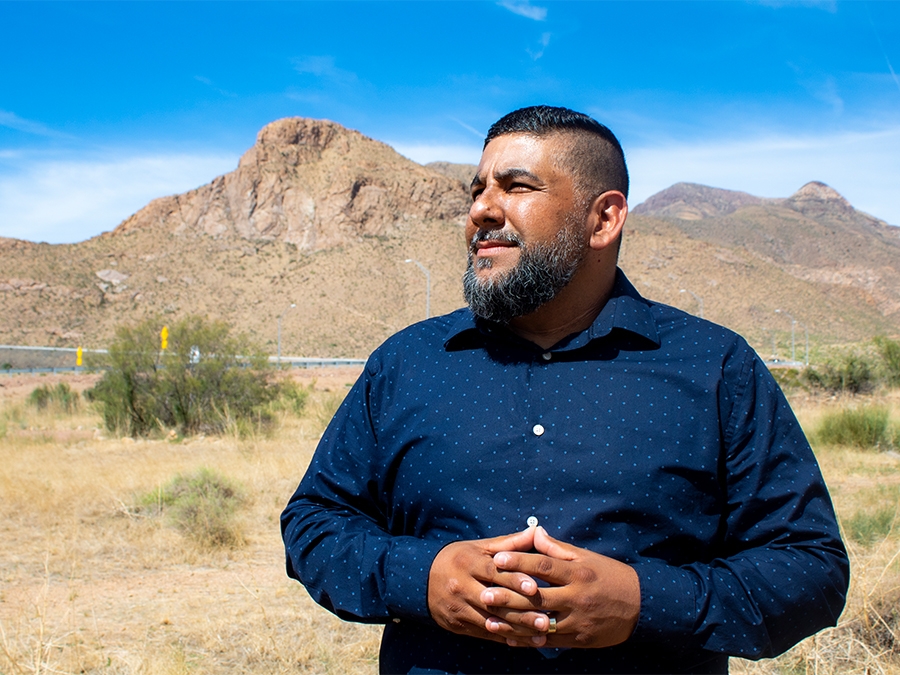 Historical landmarks that have served Latino and Indigenous descendants are facing adverse long-term future, as a group raises awareness.

Parks, monuments and even wildlife refuges with ties to Latino history and culture serve as crucial outdoor spaces across the country — yet many are in need of preservation, according to a new report.

The Hispanic Access Foundation has identified 12 Latino heritage sites that should be prioritized for protection next year.

"Many of the sites face threats from weathering of structures to development and gentrification that jeopardize the long-term future of each landmark," the report stated. The Hispanic Access Foundation is a Washington, D.C.-based nonprofit that promotes and provides resources to boost Latino civic engagement.

Among the places singled out is the Cesar E. Chavez National Monument, which has been slated for expansion to make it part of the Cesar Chavez and Farmworker Movement National Historical Park. The proposed new park, contained in legislation currently under review in Congress, would include the existing Cesar E. Chavez National Monument in Keene, California; The Forty Acres in Delano, also in California, and the Santa Rita Center in Phoenix, Arizona — areas that are part of the farmworker movement that led to the formation of the United Farm Workers. The proposed national park is important, the report stated, so U.S. Latino farmworkers can see their history reflected in the national narrative.

Currently, less than a quarter of national parks have a primary purpose of documenting historically underrepresented communities, according to the Hispanic Access Foundation report, and less than 8% of historical landmarks represent stories of Latinos and other underrepresented groups.

San Diego's Friendship Park, located on the U.S.-Mexico border, is one of them, as it has served for decades as a gathering area for cross-border families and for the general public to enjoy a scenic coastal area. But now it's at risk because of a proposed border wall, which the report notes would also threaten wildlife in the area and hinder access to the surrounding Border Fields State Park and Tijuana River National Estuarine Research Reserve.

In San Luis Obispo, the Chumash Sanctuary helps preserve unique coastal ecosystems and thousands of years of Indigenous cultural heritage. Preserving this historical landmark would help stop the threat of offshore oil expansion and provide funding for local marine research, according to the Hispanic Access Foundation report. In order to escape genocide during years of colonization, many Chumash and other individuals of Indigenous descent came to be identified as Mexican and Spanish.

In Texas, a proposed binational park along the Rio Grande, known as the Rio Bravo in Mexico, would cover more than 6 miles and 1,000 acres of land to help restore the river’s ecosystem, provide outdoor recreational opportunities and celebrate the heritage of “los dos Laredos,” which refers to the city of Laredo and its sister city Nuevo Laredo across the U.S.-Mexico border. They were once a single city before the international border separated them.

This region of southeast Texas is described in the report as a Nature Gap hot spot, because it is an area where nature is being destroyed, disproportionately depriving low-income communities "of the benefits that nearby nature brings."

In the Castner Range area in El Paso, Texas, 9 out of 10 Latinos and a majority of low-income communities are nature-deprived and lack outdoor recreation areas and activities.

Creating a Castner Range National Monument would help protect a landscape that has traditionally been home to the Mexican community in El Paso and various Indigenous communities, including the Comanche and Apache people, the report noted.

“These areas, and many more that are important to Latino communities, will serve innumerable purposes with their protection,” Edberg said.