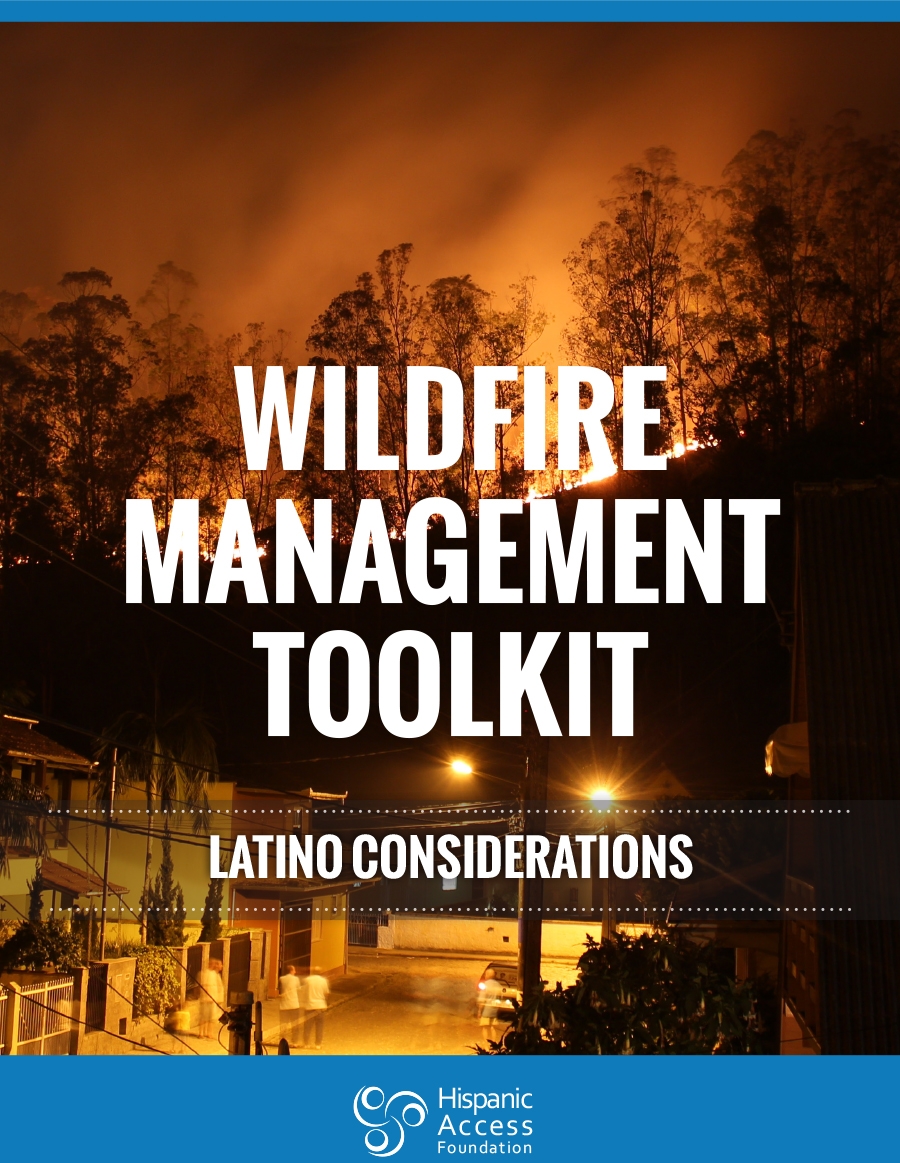 Our nation’s greenhouse gas emissions and resulting climate change are leading to higher temperatures, record-setting heat waves, and drier and more arid conditions in the West. These conditions matched with underfunded forest management, outdated land use policies and practices, and more people living in fire-prone areas has led to catastrophic wildfires that affect more people. Since 2000, an average of 73,200 wildfires burned an average of 6.9 million acres, a figure which has nearly doubled the average annual acreage burned in the 1990s (3.3 million acres). In 2017 alone, wildfires burned 10 million acres. In addition, a new study has found that approximately 85% of wildfires are caused by human activity and one in three houses in the US resides in the wildland urban interface (approximately 44 million homes). 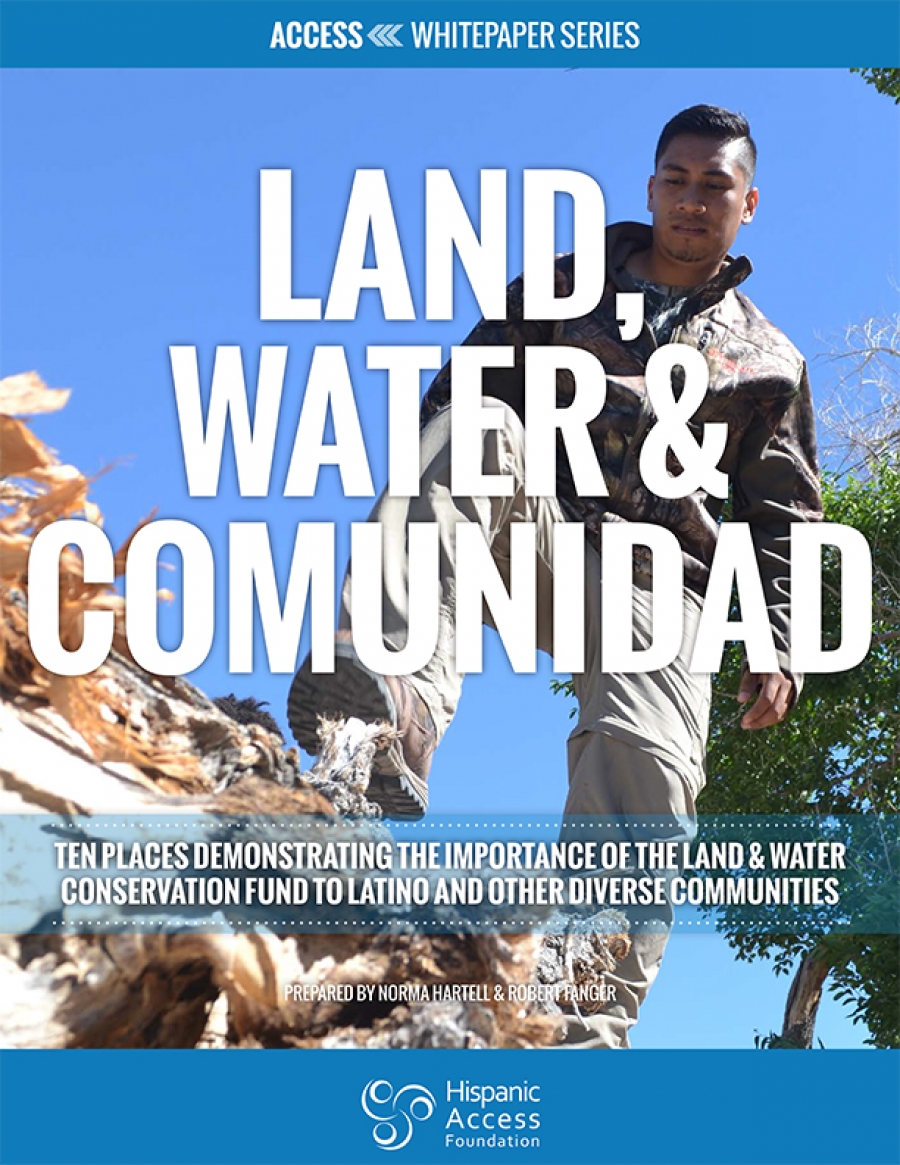 LAND, WATER & COMUNIDAD: Ten Places Demonstrating the Importance of the Land and Water Conservation Fund to Latino and Other Diverse Communities

For many Latinos and other diverse urban communities, sites funded through the Land and Water Conservation Fund, often provide the only or most accessible means to experience the outdoors. From having places to connect with nature, spend time with family, enjoy outdoor recreation or explore cultural heritage, LWCF isn’t just about protecting pieces of land or providing specific resources for development, it’s about the connection we have with these places and what they represent for each individual and communities. These sites matter to people – and the loss of the program would be felt for generations to come. 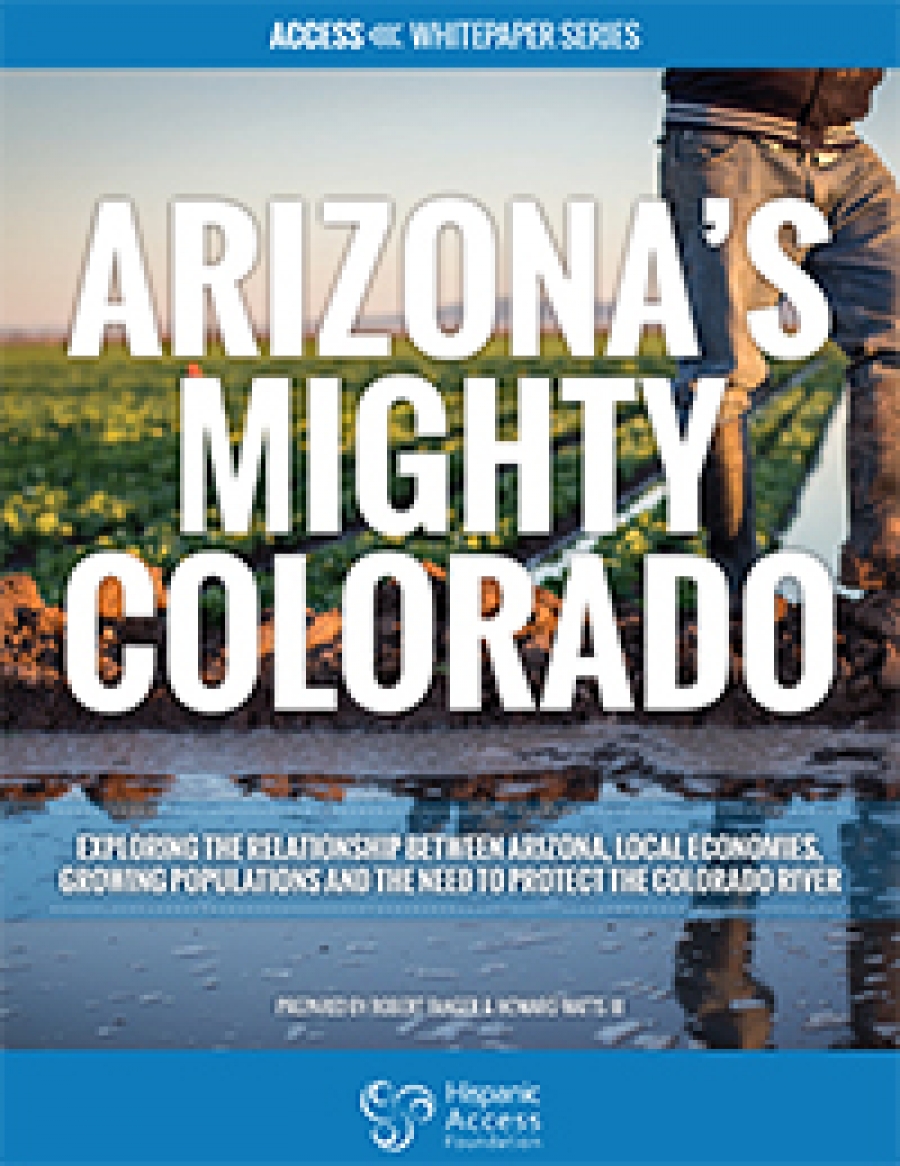 ARIZONA'S MIGHTY COLORADO: Exploring the Relationship between Arizona, Local Economies, Growing Populations and the Need to Protect the Colorado River

Arizona – from its major urban cities of Phoenix and Tucson to more rural towns like Yuma to San Luis – depends on the Colorado River, which supplies nearly 40 percent of the water used in the state. However, the river is shared with six other states, plus the nation of Mexico, and is over allocated as we use more water than what is stored in Lake Mead. Prolonged drought and changes in climate have reduced supplies even further. Arizona is growing and changing as Latinos become an increasingly larger portion of the population. Engaging this population on water-smart solutions is critical for the state’s future. 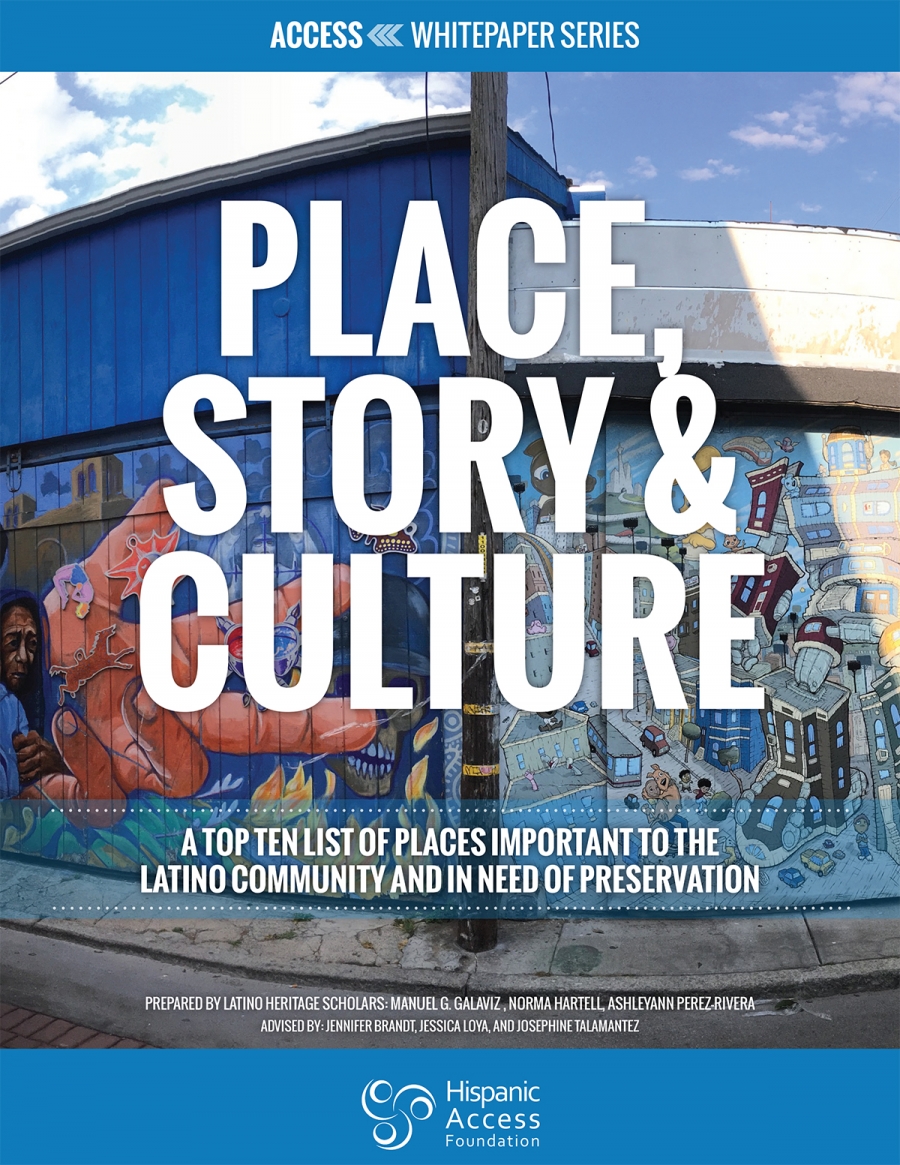 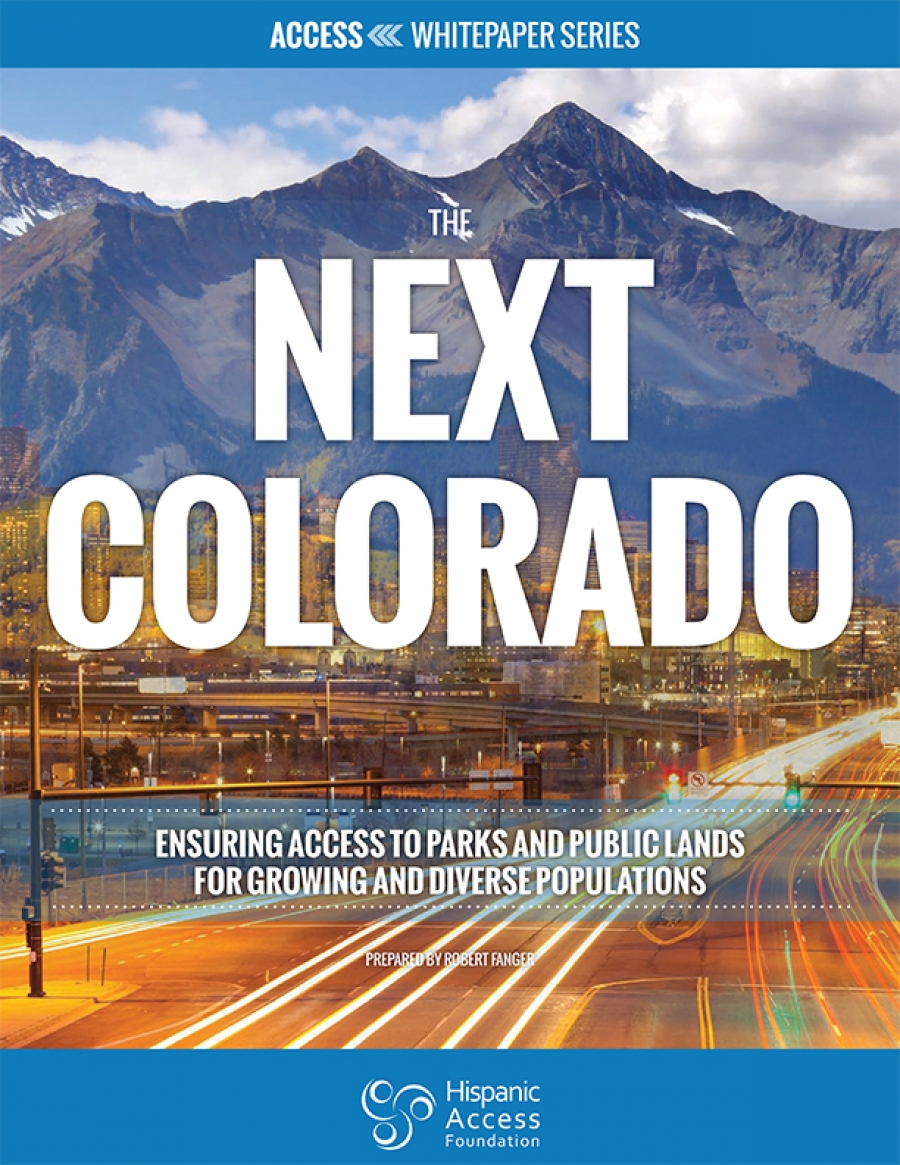 THE NEXT COLORADO: Ensuring Access to Parks and Public Lands for Growing and Diverse Populations

Colorado’s population is experiencing rapid growth, putting increased pressures on the state’s public lands, which are beloved by the vast majority of its residents, a significant driver in the state’s economy and a main draw for people moving to the state. Additional threats from development and a movement to sell off these lands to the highest bidder – closing them to the American public – are putting Colorado at risk of losing the wild. 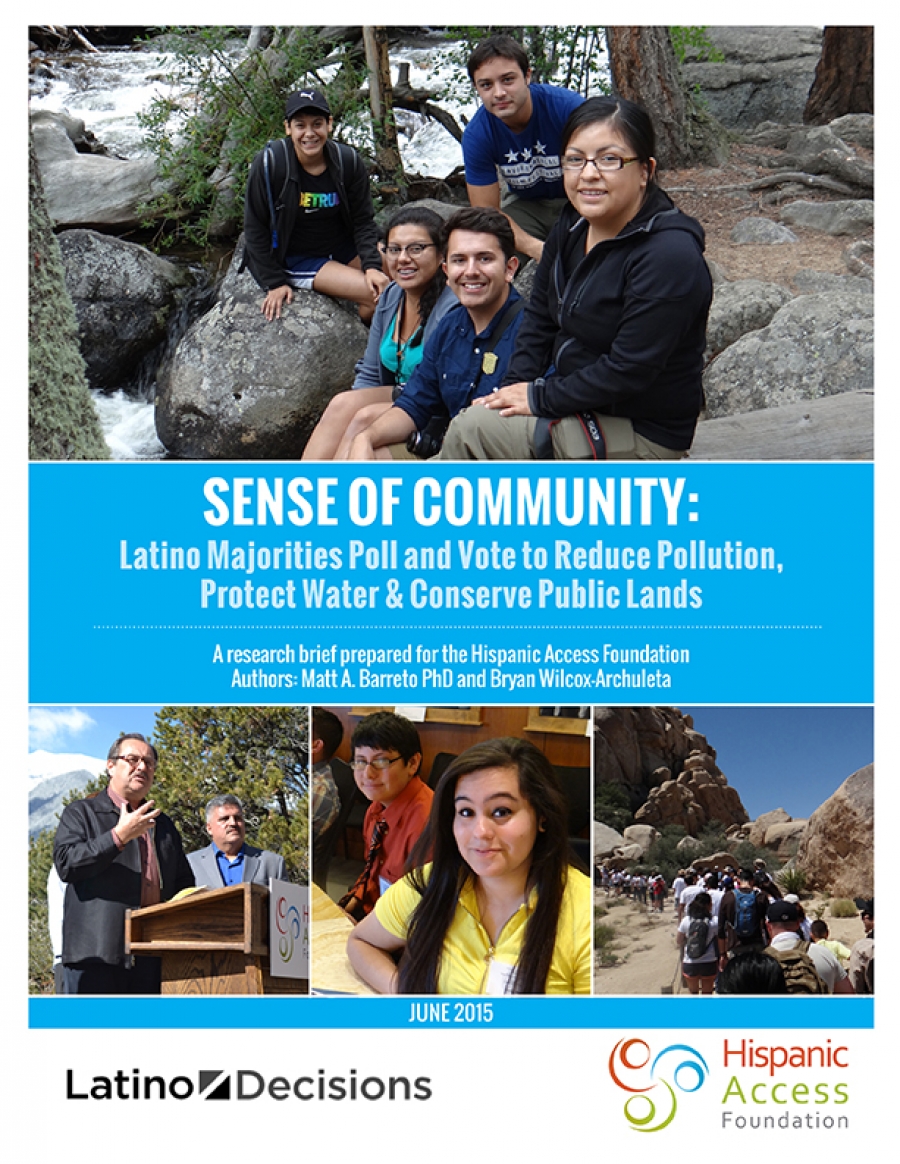 This report examines the importance of environmental issues for Latino voters. Over the past few years, Latino, conservation and environmental groups have all identified the importance of environmental issues for Latinos living in the United States. A 2015 New York Times article noted that Latinos demonstrate overwhelming concern for the environment. A 2014 research brief prepared by Latino Decisions for the Hispanic Access Foundation reported that clean air and water, preserving public lands, climate change, and promoting clean energy are all matters of concern for the rapidly growing Latino population. 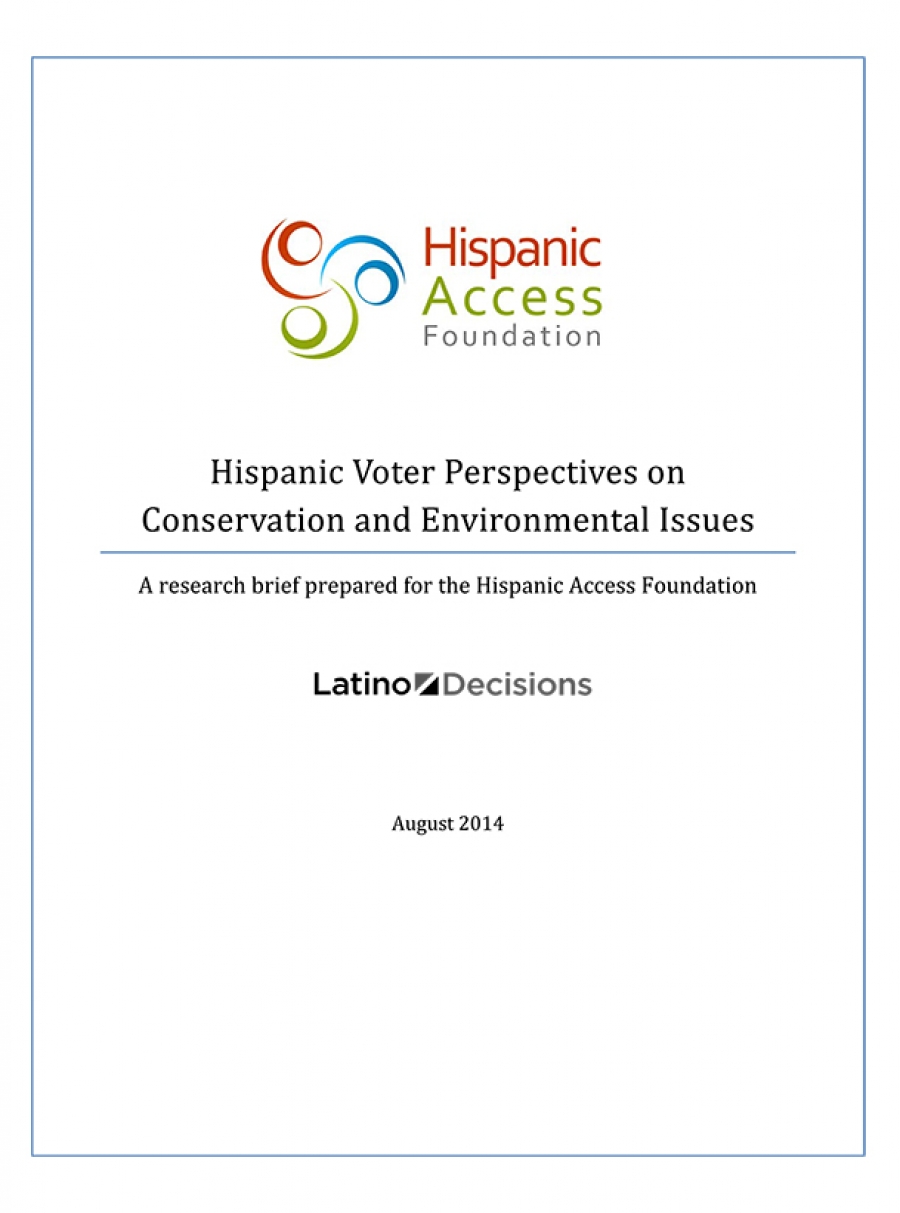 Over the last three years, conservation and environmental advocates have taken important steps to investigate the perspectives of Latino voters on a broad range of pressing issues. This research brief highlights evidence from nine different surveysi of the Latino electorate conducted between 2011 and 2014. The results across these studies produce consistent results indicating that Hispanics have clear, established views on conservation and environmental issues. More specifically, Latino voters consistently articulate concern about pollution, and global warming, and are overwhelmingly supportive of a broad policy agenda actively addressing these problems. Furthermore, this segment of the electorate views economic growth as perfectly compatible with conservation and a clean-environment policy agenda. Hispanic voters want policy makers to take clean air and natural resource preservation considerations into account when making decisions about energy policy and other developments with a direct impact on the physical environment.